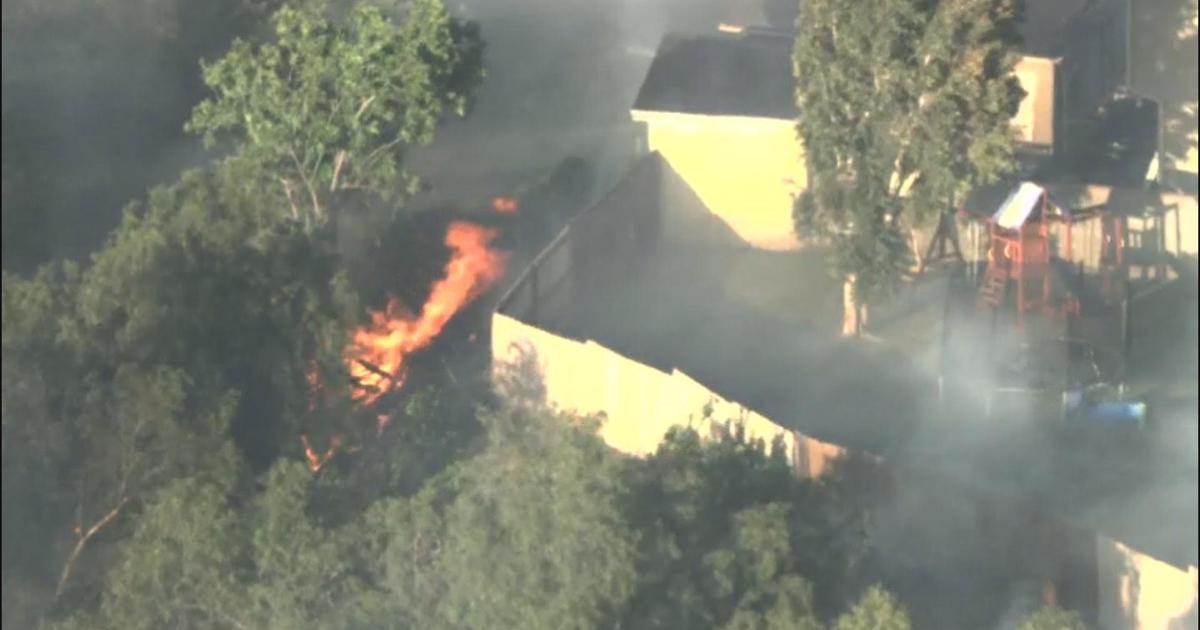 Firefighters with the Los Angeles Fire Department responded to a fire in about one acre of medium brush in San Pedro, near 560 N. Western Ave.

By the time crews were able to stop forward progress of the blaze, the fire had grown to about 10 acres.

Firefighters went door to door after the fire first broke out around 6:26 p.m. Thursday, warning neighbors that their homes could be in danger.

About 85 firefighters and three water-dropping helicopters helped to fight the fire, according to LAFD.

A palm tree ignited near a baseball diamond as crews worked to contain the flames.

“If you live in an area away from the fire and you know your friends are facing one, offer your home,” said Humphrey. “When you leave early, you give firefighters a chance to come in and defend your home.”

No injuries and no damage to structures have been reported.

Firefighters will stay on scene through the night to mop up any potential hot spots.

The cause of the fire is still under investigation.