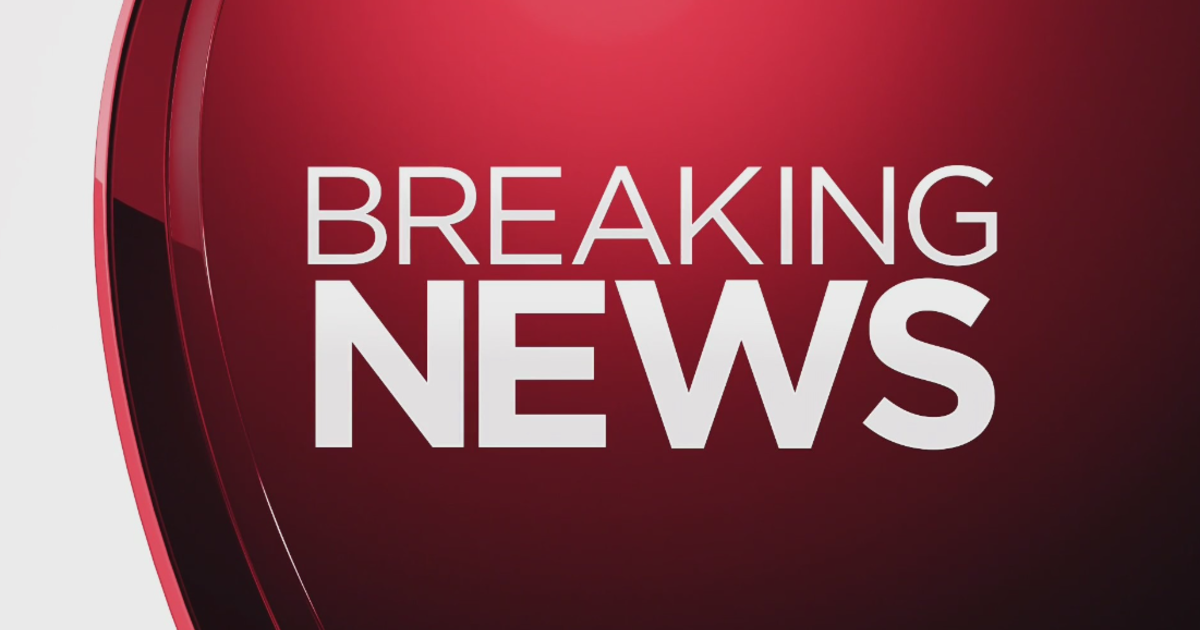 It took 86 Los Angeles Fire Department responders to put out a vegetation fire that broke out Saturday afternoon in Playa Del Rey near Culver Boulevard and Jefferson Boulevard, west of Lincoln Boulevard.

With some additional help from LA County and Culver City Fire Department, crews managed to fully contain the fire within an hour.

The blaze grew to three and a half acres of vegetation, according to LA Fire.

The official cause of the fire has not been determined at the moment, however LAFD believe that a sport utility vehicle involved with the fire played a role.

LAFD said to expect at least one lane of Culver Boulevard and Jefferson Boulevard to be closed until operations are finished.