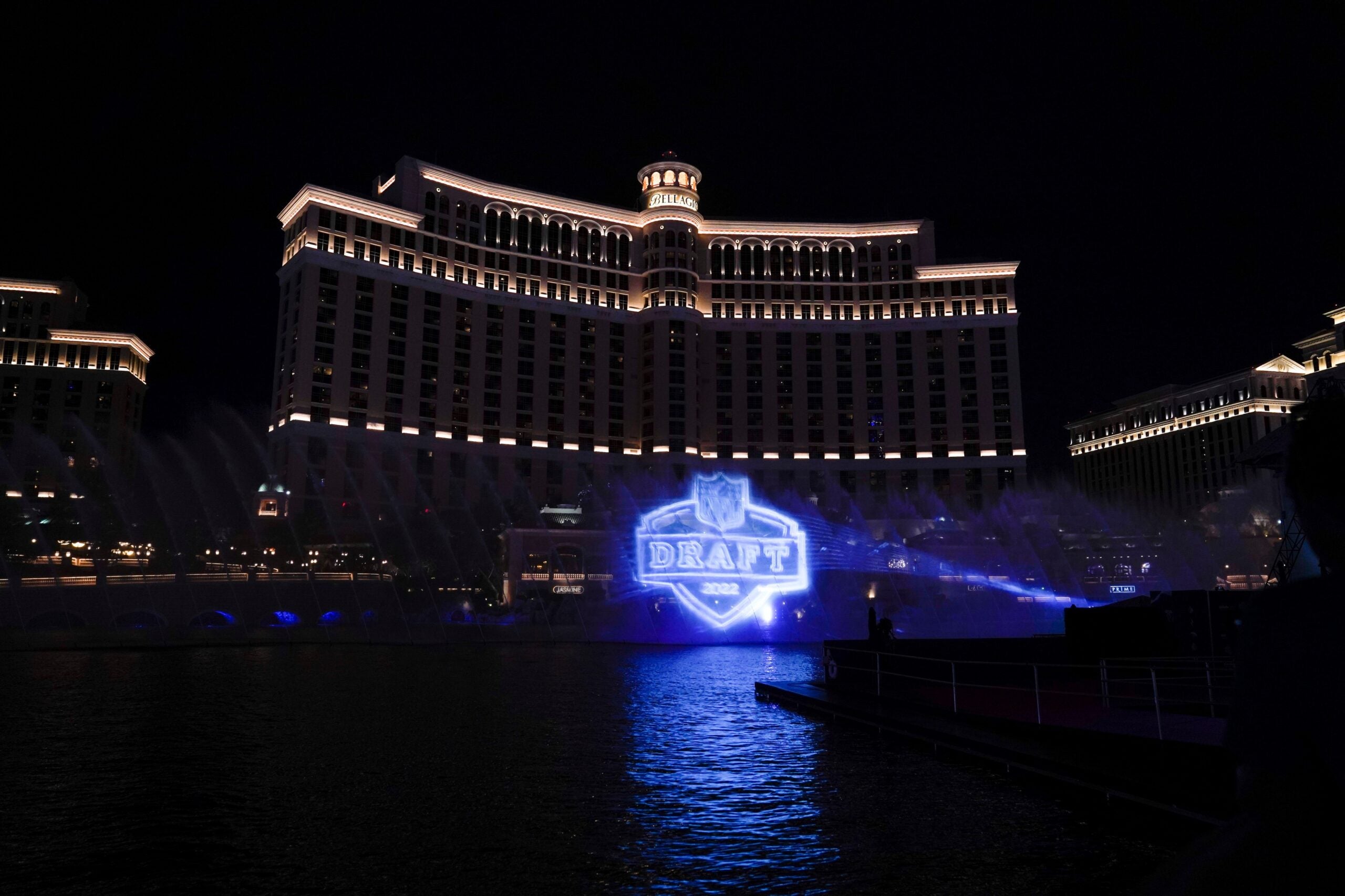 The New England Patriots hold nine picks this weekend — at least for now. Here’s a rundown of all of them.

Thursday night is Round 1, and the Patriots have one selection at No. 21.

What do you think they should do? Our Patriots beat writers offered up their analysis here.

We’ll be tracking the first round of the NFL Draft live. Follow along below for updates and analysis.

Here’s a live pick tracker to check out, too.

Historically, the Patriots have taken more offensive linemen in the first round than any other position. Here’s a statistical breakdown of New England’s first rounders:

That’s 34 on offense and 27 on defense. (In all, the Patriots have drafted 10 defensive players in the first round under Bill Belichick.)

Regardless of whether or not you think New England will stick at No. 21, you can’t deny the fact the Patriots have enjoyed some measure of success at that spot.

OK, so four out of five isn’t bad.

League-wide, two of the most notable names taken at 21 include a pair of Hall of Fame receivers: Randy Moss (1998 by Minnesota) and Lynn Swann (1974 by Pittsburgh).

Welcome to the 2022 NFL Draft! Christophre Price will be here with live updates for Thursday and Friday night, through the first three rounds of this year’s draft. We’ll have a focus on Patriots’ information, obviously, but we’ll also expand to look league-wide when needed when it comes to trades and other updates. New England is currently slotted to pick 21st overall — if that holds, it should be just before 11 p.m. this evening.

Here’s a look at the Patriots’ picks this weekend:

First round: No. 21 overall