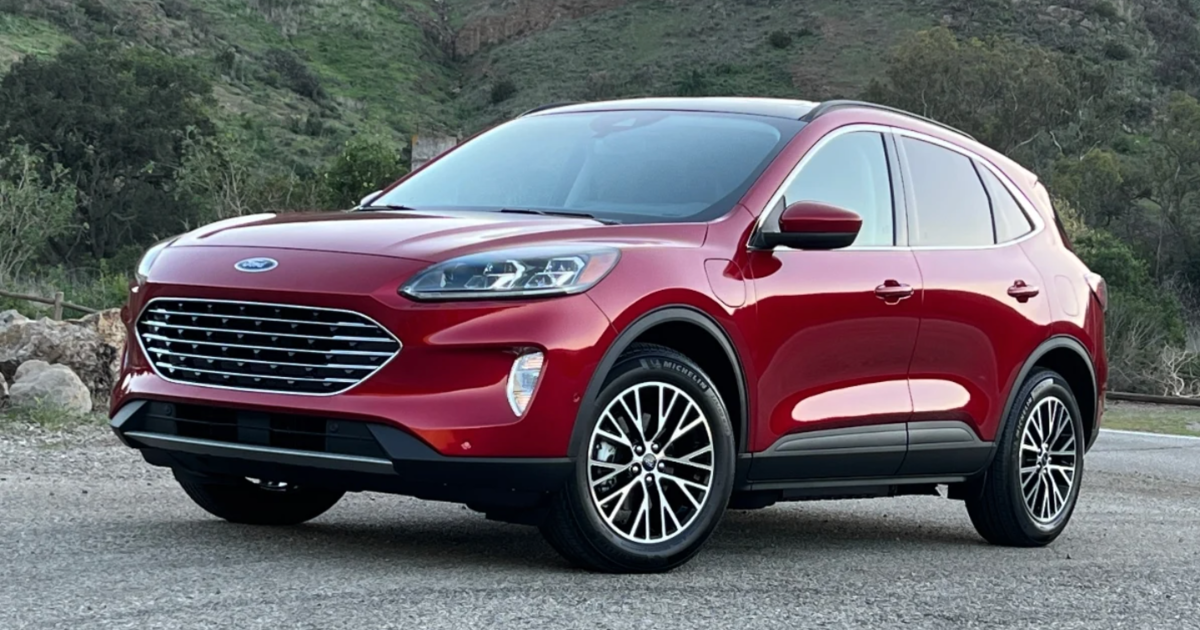 Ford is recalling almost 3 million vehicles because of a damaged or missing part that could prevent the automobiles from shifting into the gear intended by the driver. That could cause the vehicle to roll away or move in an “unexpected direction,” according to federal regulators.

“A damaged or missing bushing may prevent the vehicle from shifting into the intended gear, and cause the vehicle to move in an unexpected direction,” the National Highway Traffic Safety Administration (NHTSA) said in a statement. “Additionally, the vehicle may roll after the driver selects the ‘Park’ position. Either scenario increases the risk of a crash or injury.”

In a product recall report, Ford said it is aware of six reports alleging property damage and four reports about personal injury related to the recall issue.

Dealers will replace the bushing and add a protective cap, free of charge, for owners of the recalled cars. Owners can contact Ford customer service at 1-866-436-7332, with the recall number 22S43.

Ford will be mailing letters to owners about the recall on June 27, the statement said.