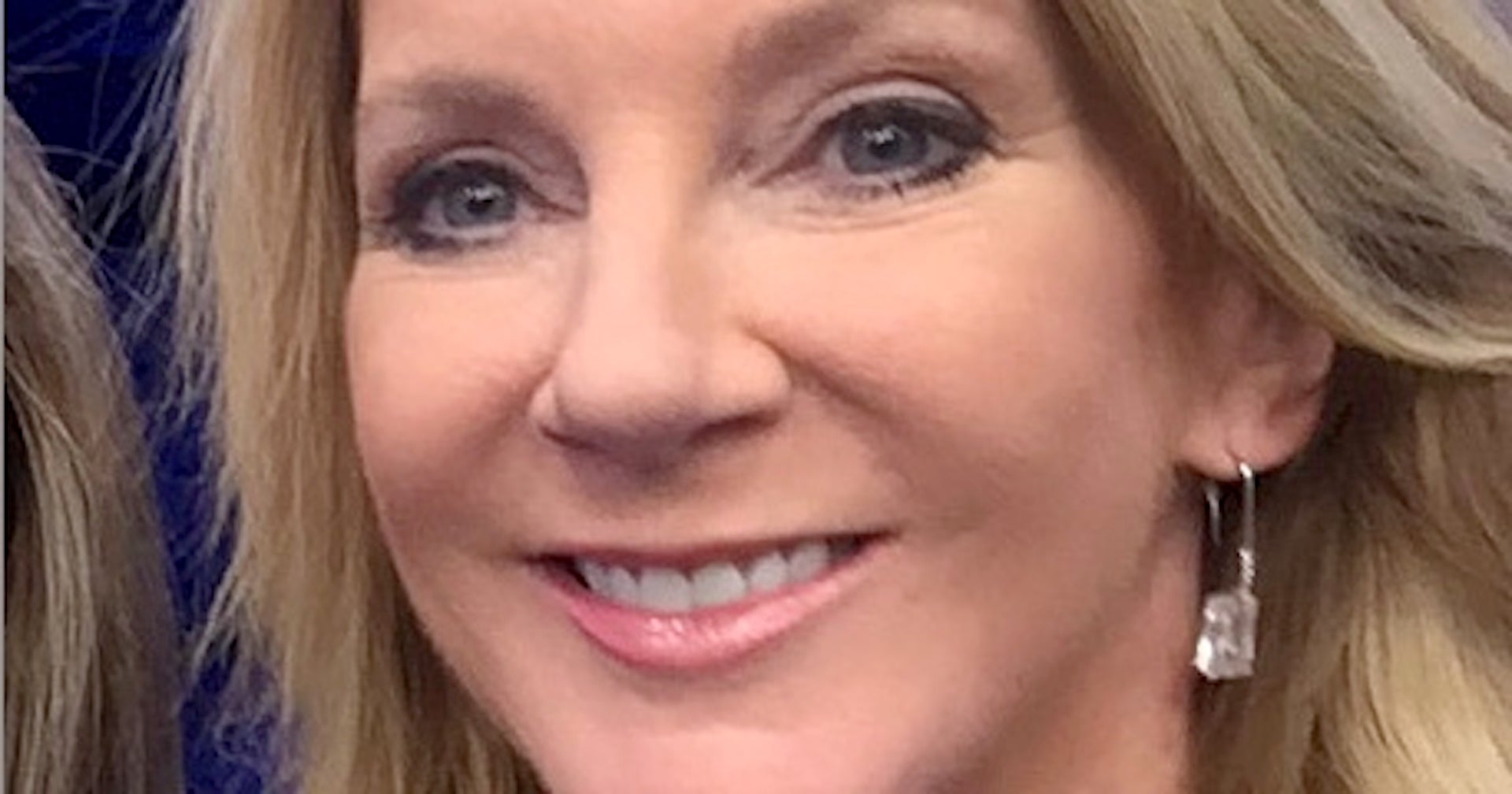 A former NBC10 Boston reporter who was fired from the station three years ago after she did not formally disclose a relationship with a Massachusetts police chief for some time is now suing the news outlet in federal court, alleging she was sexually harassed by another reporter and then retaliated against for reporting the misconduct to supervisors.

Karen Hensel, an award-winning reporter and former member of NBC10’s inaugural investigative team, alleges she was repeatedly harassed, primarily by another female investigative reporter, a complaint filed in U.S. District Court in Boston on Nov. 10 says. The reporter is referred to only as Jane Doe in court filings.

“During her employment at NBC 10 Boston, [Hensel] was continuously subjected to a pattern and practice of ongoing harassment, gender discrimination, and retaliation,” the lawsuit states.

Hensel, through her attorney, alleges Doe’s “conduct and actions were designed and intended to interfere with [Hensel’s] work performance and career success in an effort to make Ms. Doe stand out as the leading female investigative reporter at the station.”

Furthermore, Hensel alleges she was discriminated against when she was fired over her relationship with then-Auburn Police Chief Andrew Sluckis Jr.

In court documents, Hensel alleges a male assistant news director did not disclose he was involved in a relationship with a reporter — his subordinate — until the station received anonymous complaints “and/or” when the spouse of the reporter confronted the director at the station. Still, the director was not terminated, the lawsuit states.

Hensel was hired as an investigative reporter for the launch of NBC10 Boston and NECN and moved from Indiana to Boston for the gig in 2016, according to the court complaint.

Her LinkedIn profile states she is currently an investigative reporter for WSVN-TV 7News in Florida.

Dobson and station officials did not immediately return requests for comment Tuesday.

According to the lawsuit, Hensel was hired in March 2016 under a three-year contract that expired in July 2019.

Beginning in May 2017, Hensel complained to a supervisor regarding Doe’s behavior, the suit says, and was told to “deal with [Ms. Doe] the best you can. You know how she is.”

Hensel alleges the station did not investigate her complaint but was well aware of Doe’s workplace conduct and behavior. Hensel complained again to a supervisor in May 2019 and a producer “expressly acknowledged his awareness of Ms. Doe’s conduct,” the lawsuit states.

Still, Doe’s behavior allegedly continued, including one incident when “Ms. Doe humiliated [Hensel] to the point of tears in front of co-workers in the newsroom.

“This incident occurred after plaintiff offered to assist Ms. Doe with logging an interview,” the lawsuit reads. “Ms. Doe, in turn, was critical and demeaning toward [Hensel] and before other employees.”

Hensel contends the station took no action against Doe, even after she acknowledged the behavior to a supervisor again before signing a second, three-year contract in 2019, filings say.

Meanwhile, Hensel’s own work performance earned her “overwhelmingly positive” evaluations in 2017 and 2018, according to the lawsuit.

“By February 2019, defendants and at least three members of NBC10 Boston station management were aware of [Hensel’s] relationship with a local police chief,” the lawsuit says.

Hensel “did not and has never denied” she was dating Sluckis, the documents say.

At no time during her employment did Hensel believe the relationship posed a potential conflict of interest or required a formal disclosure to station management, the lawsuit says. Despite knowing of the relationship, Hensel’s supervisors did not tell her she needed to report it, according to the filing.

However, on Nov. 8, 2019, Dobson met with Hensel and told her he received an anonymous complaint through the station’s internal website about Hensel’s relationship, the documents say.

Dobson allegedly told Hensel the complaint was “likely prompted by the company’s issuance of a new seating chart in October 2019.”

“It was well-known that Ms. Doe was displeased with the new seating chart,” the filing reads. “Mr. Dobson also warned [Hensel]: ‘You have to be careful because there are sharks in the water…I have them coming after me too.’”

Dobson, for the first time, also told her she should disclose the relationship, which Hensel did following the meeting on Nov. 11, the lawsuit states.

There, Hensel told Dobson she wanted to remain in the investigate unit, and Dobson “encouraged” Hensel to “continue to maintain her personal relationship with [Sluckis] with the explicit instruction not to ‘turn off the spigot of information’ when it came to tips she may be able to pass along to the NBC 10 Boston news desk,” the lawsuit alleges.

Shortly after she was fired in 2019, Hensel wrote in an email to station staffers she did not cover any stories involving Sluckis while she was dating him “and thought self-policing myself was sufficient,” according to a copy of the email obtained by The Boston Globe at the time.

Hensel had though, before dating him, reported on Sluckis: Once in 2017 and again in 2018, the newspaper reported at the time.

Defendants have three weeks to file a response to the lawsuit.