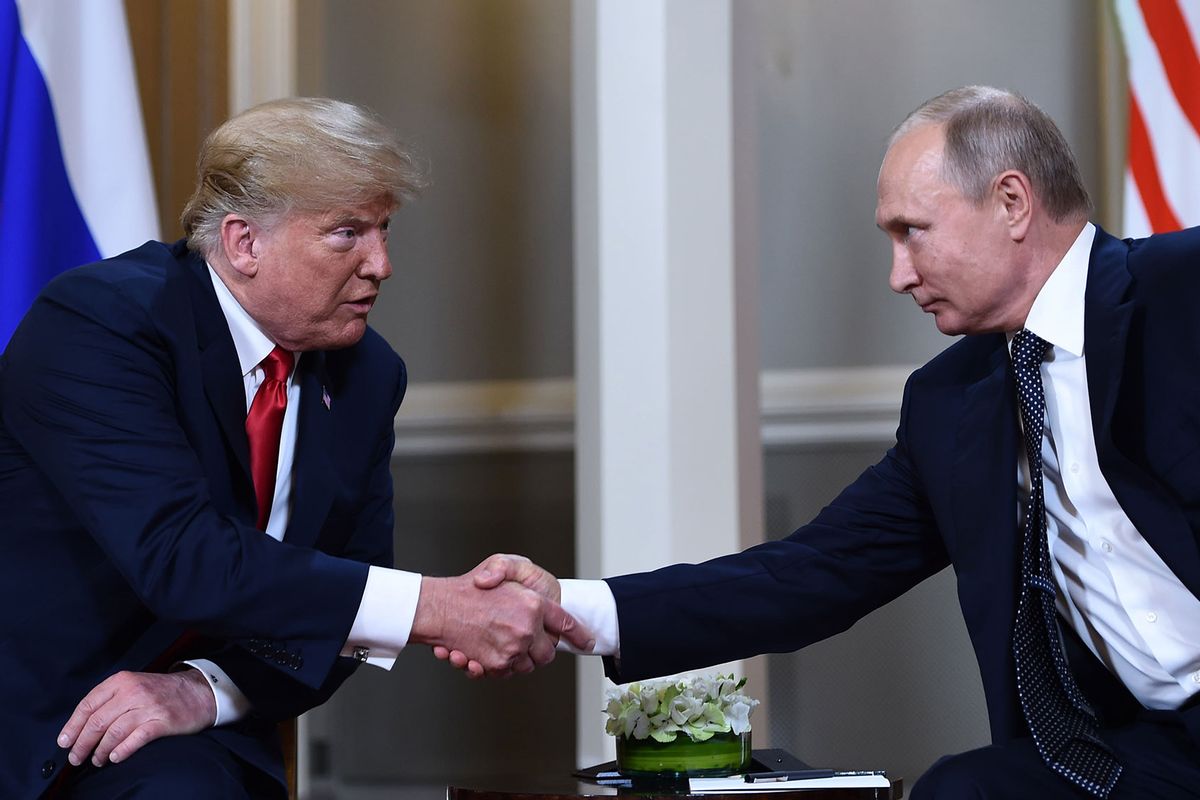 “I must say I’m not surprised,” Cohen said during an appearance on MSNBC. “We saw evidence of this, that former President Trump has no respect for the rule of law. He believes he has Putin-esque like powers.”

Cohen added, citing what he described as “high-level sources,” that one of Trump’s advisors had informed the president that his plans were illegal. “And he said, ‘So what?’ And the individual said, ‘Well, you could be prosecuted.” And he said, ‘By whom?'”

“So the attitude is I can do anything,” Cohen continued, “and I have absolute power. So this doesn’t surprise me, that he would even talk about this.”

According to excerpts cited by the New York Times, Trump believed the United States could pretend it wasn’t responsible for launching missiles across its southern border, Esper, who was Pentagon head between July 2019 and November 2020, writes.

In 2020, Trump reportedly asked twice if the military could “shoot missiles into Mexico to destroy the drug labs,” Esper writes in his book titled “A Sacred Oath.”

According to the Times, Esper was left “speechless” at the requests.

Trump dismissed Esper in November 2020, just days after the results of the US presidential election were announced, in which President Joe Biden won.