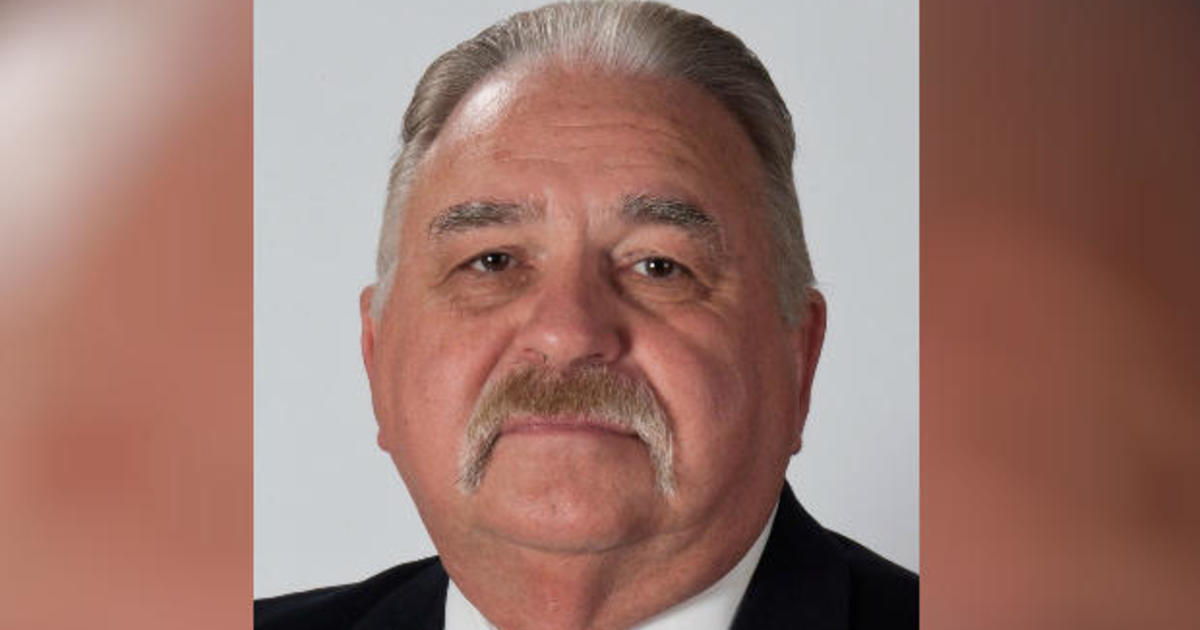 A Kansas City Police Department detective and three other people are facing life in prison after a federal grand jury indicted them on charges of conspiring to hold young women in a condition of involuntary sexual servitude, among other crimes.

Prosecutors allege former detective Roger Golubski, Cecil Brooks, LeMark Roberson and Richard Robinson were all involved in the criminal activities, which lasted from 1996 to 1998, according to an announcement of the grand jury indictment by the Department of Justice on Monday. Brooks allegedly provided a location at an apartment building in Kansas City where young women were held.

The detective Golubski, now 69, allegedly accepted money from Brooks, provided protection from law enforcement, and forcibly raped a young woman whose identity was not revealed.

Each of the four men faces a maximum sentence of life in prison if convicted.

Golubski, the detective, has also been previously charged with civil rights violations for allegedly acting under color of law to commit aggravated sexual assaults between 1998 and 2001. He also faces a maximum sentence of life in prison on those charges, according to a September announcement of the indictment against him. Golubski has pleaded not guilty to these charges.

Golubski, who retired from the Kansas City Police Department in 2010, was connected to the wrongful imprisonment of Lamonte McIntyre in 1994. At the time of his arrest, McIntyre was 17.

McIntryre’s mother said in an affadavit that Golubski had coerced her into sexual acts and harassed her before her son was convicted based on “contradictory and coerced testimony” and no physical evidence. McIntyre served 23 years in prison before being exonerated and released in October 2017. Golubski has denied any wrongdoing in that case.