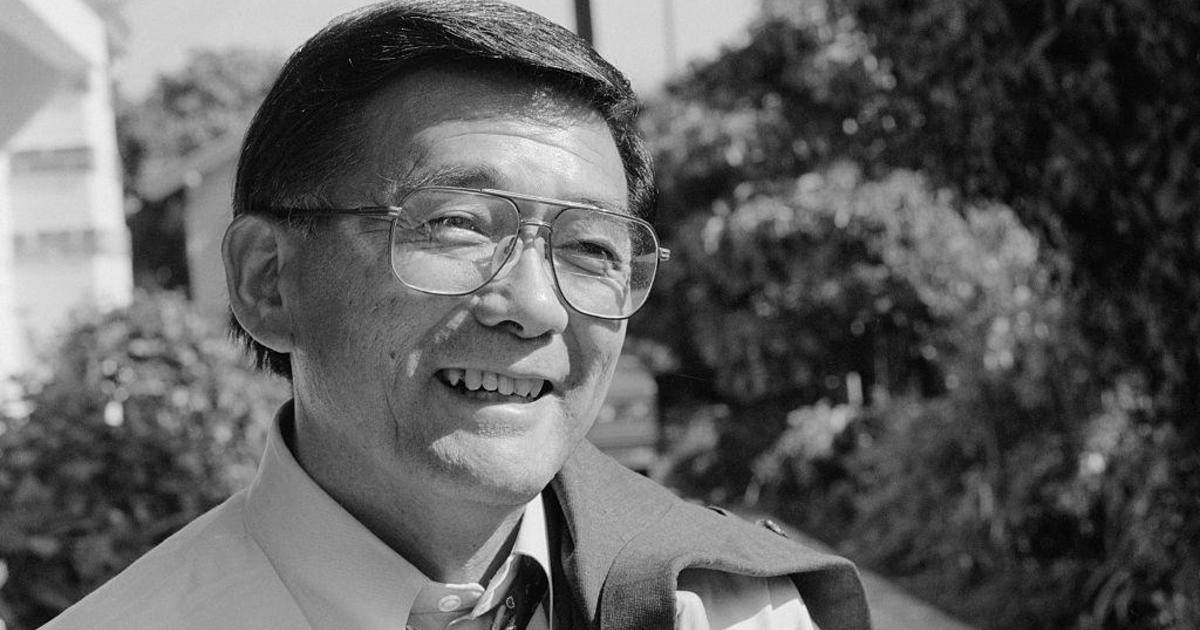 SAN JOSE – Norman Y. Mineta, former Secretary of Transportation, member of Congress and Mayor of San Jose, died Tuesday at the age of 90.

Mineta’s former chief of staff told The Washington Post, who first reported the story, that Mineta died at his home in Maryland due to a heart ailment.

Born in 1931 in San Jose, Mineta and his family were among 120,000 Japanese Americans who were forced into internment camps during World War II.

Following the war, he returned to San Jose, graduated UC Berkeley and served in the Army as an intelligence officer.

In 1971, Mineta was elected mayor of San Jose, the first Asian American to lead a major U.S. city after serving four years on the City Council.

Three years later, he was elected to the first of 10 terms in Congress, where his accomplishments included chairing the House Transportation Committee and championing legislation offering a formal apology and compensation to Japanese Americans who were in internment camps.

Mineta also served as Secretary of Commerce during the closing days of President Bill Clinton’s administration. After George W. Bush won the 2000 presidential election, Mineta became the lone Democrat on the Republican’s cabinet, serving as Secretary of Transportation.

In 2001, San Jose International Airport was renamed after Mineta.

During his tenure as Transportation Secretary, Mineta led the department in its response to the terror attacks of September 11, 2001, issuing an unprecedented order to ground all flights in U.S. airspace. In the months after, Mineta helped lead the creation of the Transportation Security Administration.

Sam Liccardo, San Jose’s current mayor, was a former intern of Mineta in his congressional office in Washington.

“San José has lost a great champion, and I have lost a deeply admired mentor,” Liccardo said. “Like so many of those fortunate to have worked with Norm, I learned enormously from his calm leadership style, his deadpan humor, and his sincere love for public service.”

“Norm’s legacy is one steadfast defense of our civil liberties, and defense of our nation in the perilous hours of 9/11,” Liccardo went on to say. “Whenever Norm was asked about his incredible career, which took him to our nation’s highest offices, he never forgot where he was from: “My favorite title,” he’d often tell people, “was always ‘Mr. Mayor.'”

“Secretary Mineta embodied what it means to be a public servant and was an inspiration to countless leaders, including myself,” Cortese said.

According to the Post, Mineta is survived by his wife, Danealia Brantner, two sons from his first marriage, two stepsons and 11 grandchildren.