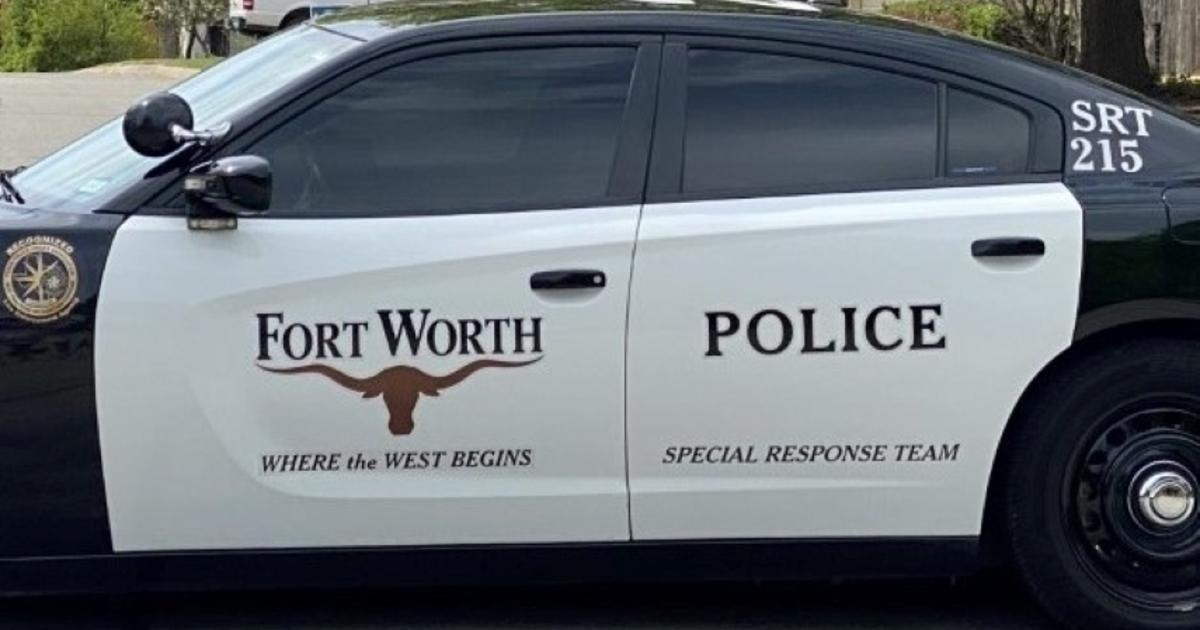 FORT WORTH (CBSDFW.COM) – The Fort Worth City Council unanimously approved a $74 million, 12-year contract with Axon Enterprises on April 27, 2022 that will provide Fort Worth Police with new technology they hope will increase transparency.

The contract provides more tasers, license plate readers, and body camera systems which automatically turn on when a weapon is drawn.

“It will be very helpful in case an officer forgets to turn a camera on,” said Fort Worth Mayor pro tempore Gyna Bivens.

She hopes the new technology will allow body camera footage to be quickly available at all times. “My biggest concern, as expressed to the chief, was to take note of those critical calls that come through where we really can’t afford to have a camera pause, snooze, or turned off or forgotten to turn on.”

During a city council meeting on Tuesday, Fort Worth Police Chief Neil Noakes explained why he believes this new technology will build more trust in the community.

“Through this process to find best practices for the use of this technology increase safety for officers and for citizens, we’re looking at enhanced training that is specifically tailored to what we need in fort worth increase accountability, transparency and efficiency within our department,” said Noakes.

He also mentioned that while the upfront costs may seem expensive with a price tag of over $74 million, in the long run it will save costs. Compared to previous contracts with Axon, the new contract consolidates and streamlines the process and is just $300,000 more expensive than the current contract.

“Nobody is magical when it comes to solving crime, but we’re trying,” added Bivens.