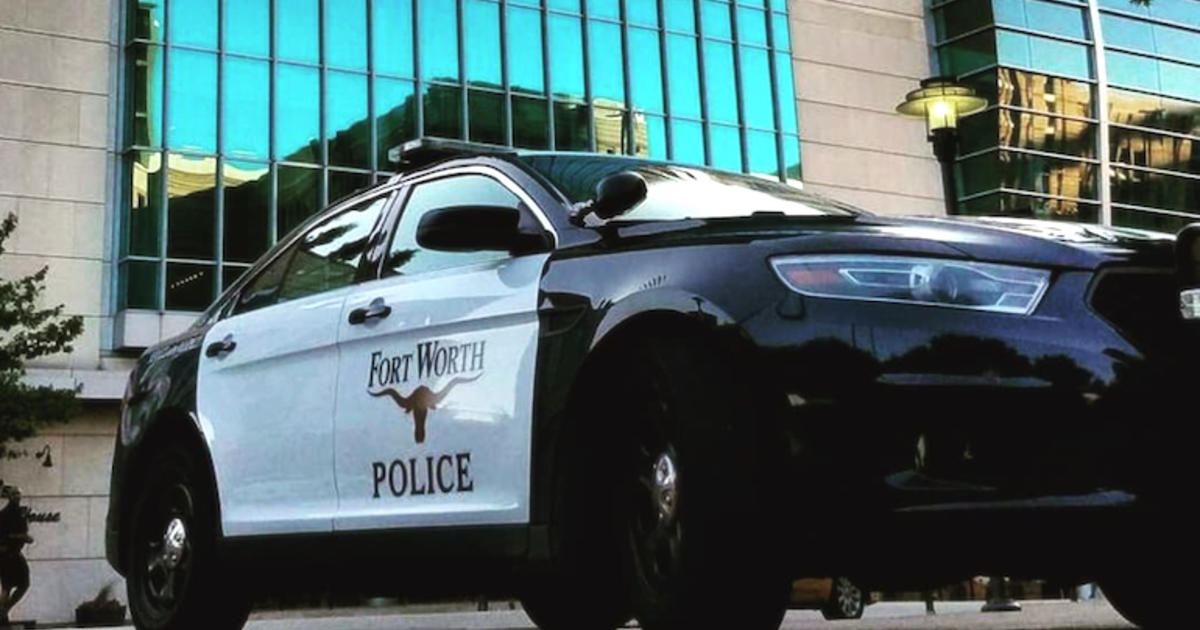 FORT WORTH (CBSDFW.COM) – On May 19, 2022, Officer Mitchell Miller was terminated following an administrative investigation into a use of force incident that happened in January.

The Fort Worth Police Department said it’s “filled with officers who do the job right and do it right every day. In this case, Officer Miller did not conduct himself in a manner that represents the professionalism of our officers.”

On January 28, 2022, Officer Miller arrested a person for public intoxication and transported him to the Fort Worth Jail. While Officer Miller was escorting the arrested person toward the jail entrance, the arrested person turned toward Miller and Miller reacted by shoving the individual toward the ground. The man fell face first onto the concrete, while his hands were handcuffed behind his back, which caused him to strike his head and lose consciousness. Officer Miller then failed to report this use of force and told his supervisor that no force was used when she directly asked him.

After another officer reported his concerns about this incident, the Internal Affairs Unit immediately initiated an administrative investigation to review Officer Miller’s actions during the incident, and he was placed on restricted duty and stripped of all police powers pending the outcome of the investigation. After a thorough review of the Internal Affairs investigation, it was determined that Officer Miller used excessive force and that he was untruthful in the reporting of this incident.

As a result of his conduct, Chief Noakes terminated Officer Miller’s employment with the department. The Fort Worth Police Department is also forwarding the case to the Tarrant County District Attorney’s Office for review.

Officer Miller was hired by the department in 2017 and was assigned to Patrol at the time of the incident. He was previously disciplined for violating several of the department’s general orders during his contact with a prisoner.

“His continued failure to adhere to the high standards that every Forth Worth police officer is expected to maintain during all interactions with members of the public necessitated the Chief’s decision to terminate Officer Miller’s employment,” said the department. “The Fort Worth Police Department exists to safeguard the lives and property of those we serve. We strive to accomplish our mission by conducting ourselves with the highest ethical standards, respecting the sanctity of human life, and preserving the rights and dignity of each individual in our community. When force is exercised without justification or restraint, it undermines the confidence and trust in law enforcement. Members of law enforcement derive their authority from the public; and therefore, must be ever mindful that they are not only the guardians, but also the servants of the public.”