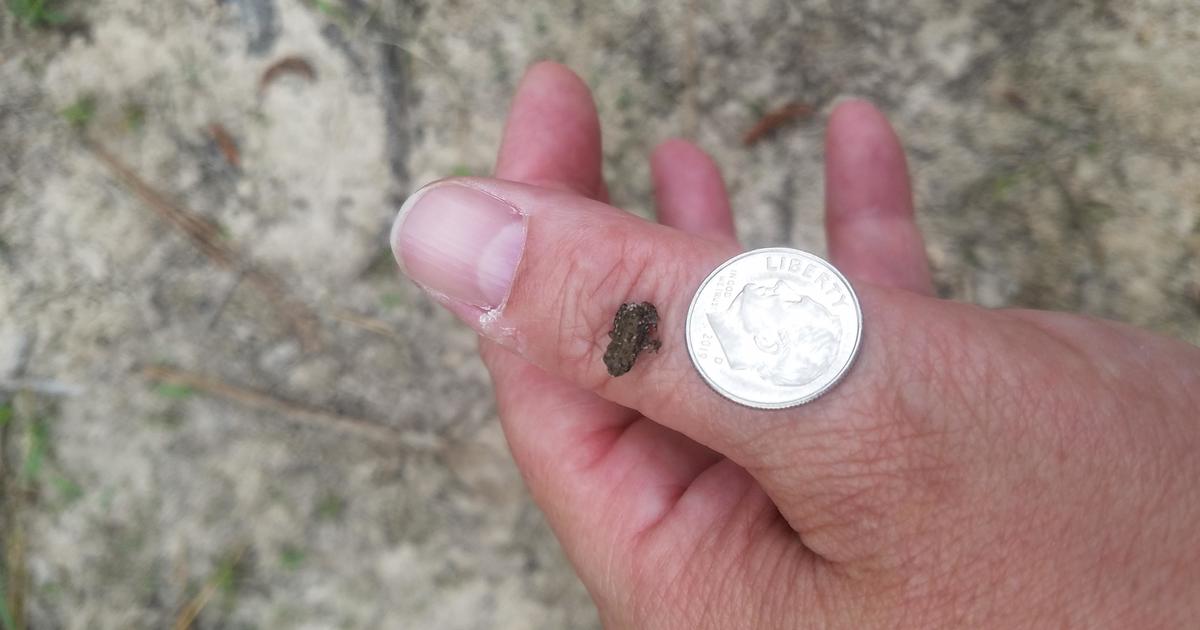 FORT WORTH, Texas – The Fort Worth Zoo bred 98 pairs of Houston toads this year and sent out 434,765 eggs and 23,760 tadpoles to a designated, protected release site in Bastrop County.

The Fort Worth Zoo has partnered with Texas State University and the Houston Zoo for Houston toad recovery since 2010. It’s one of only four facilities that breeds the species under managed care.

This year’s toads have produced the most eggs and tadpoles in a single year since the releases began in 2014, according to the zoo.

New to the process this year, a full-time reproductive physiologist determines when the females are ready to breed to maximize egg production. Each week, for six to eight weeks, the Fort Worth Zoo’s Houston toad team makes breeding matches based on the physiologist’s findings, counts every egg, bags the strains and sends them down to the release site in Bastrop County. From each important genetic pairing, about 10 tadpoles remain at the zoo and are added to the assurance population to keep a healthy variety of genetics for future toad breeding.

The Houston toad was one of the first amphibians listed on the Endangered Species Act in 1970. It is believed there are fewer than 200 toads left in the wild. As an indicator species, declines in the toad’s populations suggest that the balance of its ecosystem is off. When populations of one species start to decline, it signals declines in other species may follow.

The Houston toad is known as a “habitat specialist,” meaning it requires very specific environmental conditions for it to live and thrive. It needs thick, deep sandy soil as well as canopy cover, native grasses and water sources for living and breeding. Much of the forested long-leaf pine areas in which the toad lives were converted for agricultural and commercial use, reducing the toad’s specialized habitat.

Plans are in place to build a second Houston toad breeding facility later this year that will double the zoo’s capacity for the species, increasing potential for breeding opportunities and larger egg and tadpole numbers.