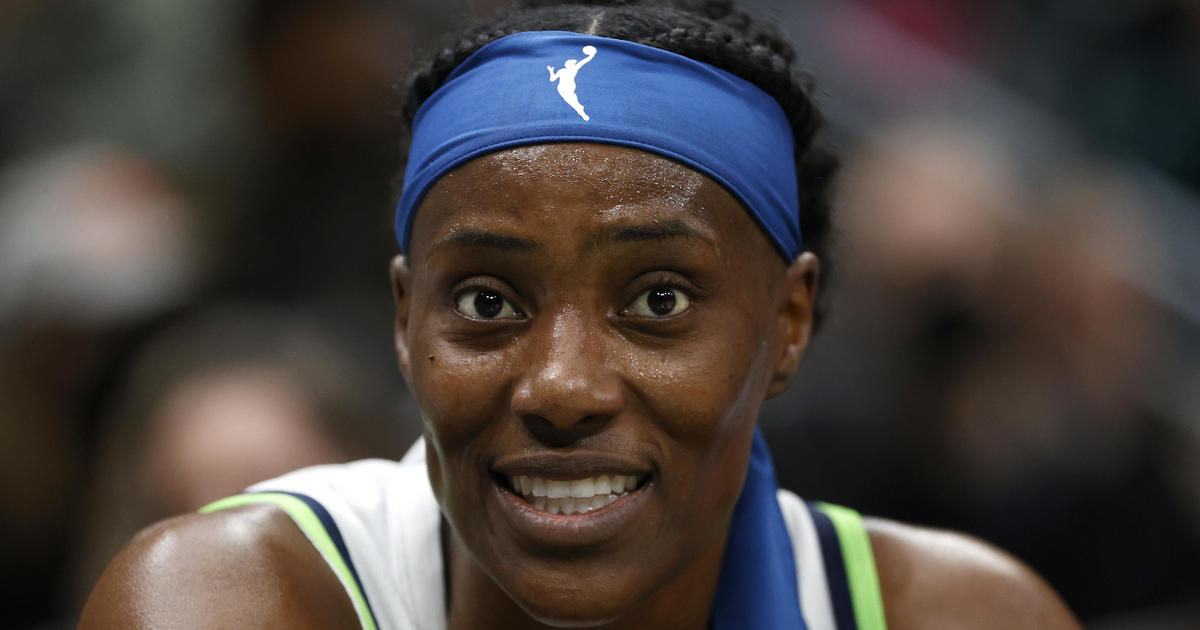 MINNEAPOLIS — Sylvia Fowles had 14 points and 10 rebounds in her return from an injury and Moriah Jefferson scored 21 points as the Minnesota Lynx beat the Phoenix Mercury 100-88 on Thursday night.

Fowles had been sidelined for five games due to a cartilage injury in her right knee. She entered averaging 16.5 points and 10.3 rebounds in 12 games and was 7 of 12 from the field in 22 minutes of limited action.

Kayla McBride and Damiris Dantas each scored 15 points, and Aerial Powers had 12 points, eight rebounds and six assists for Minnesota, which set a season high for points.