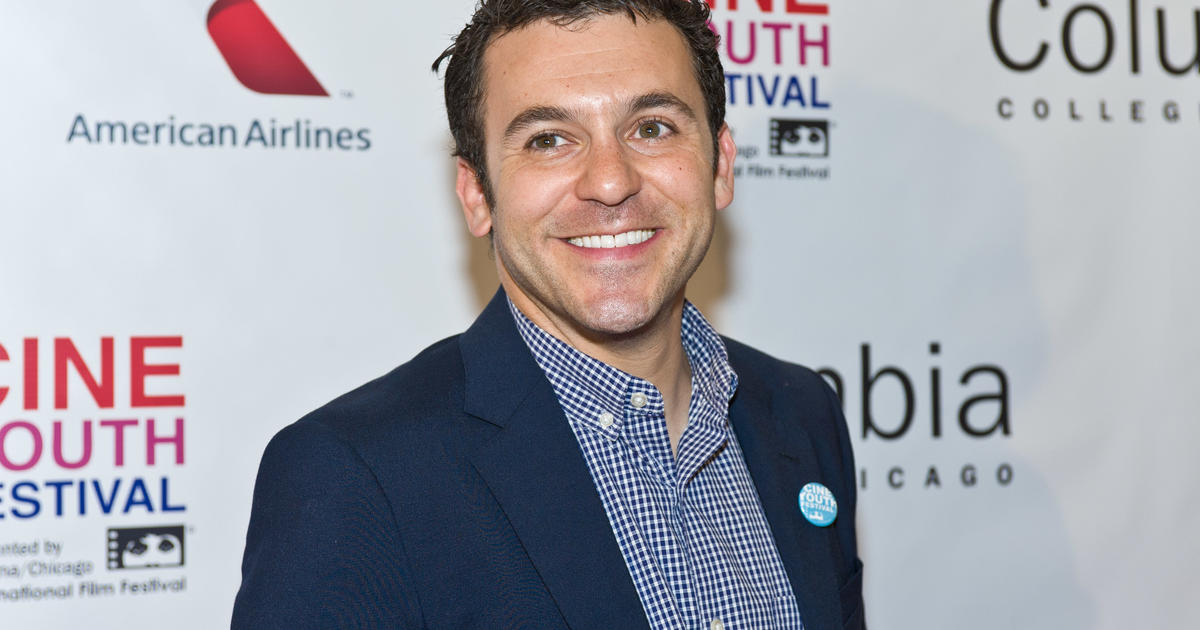 Fred Savage was fired from “The Wonder Years” reboot after allegations of inappropriate conduct.

“Recently, we were made aware of allegations of inappropriate conduct by Fred Savage, and as is policy an investigation was launched,” said a spokesman for 20th Television who produced the reboot. “Upon its completion, the decision was made to terminate his employment as an executive producer and director of The Wonder Years.”

Savage, who starred as the main character, Kevin Arnold, in the original 1988 series, shifted to behind the camera for the reboot serving as an executive producer and director.

Details of the allegations, which were first reported by Deadline, were not immediately released.

Savage’s co-star from the original run of “The Wonder Years” Alley Mills said in an interview with Yahoo that the show was canceled after a sexual harassment lawsuit was filed against Savage and co-star Jason Hervey.

Mills also said in the interview that she did not believe the claim.

Additionally, in 2018, a crew member on Savage’s show on Fox called “The Grinder” filed a lawsuit accusing Savage of harassing and attacking her on set back in 2015.

He denied the allegations and an investigation by 20th Century at the time found no evidence of wrongdoing by Savage.

The lawsuit was settled out of court.