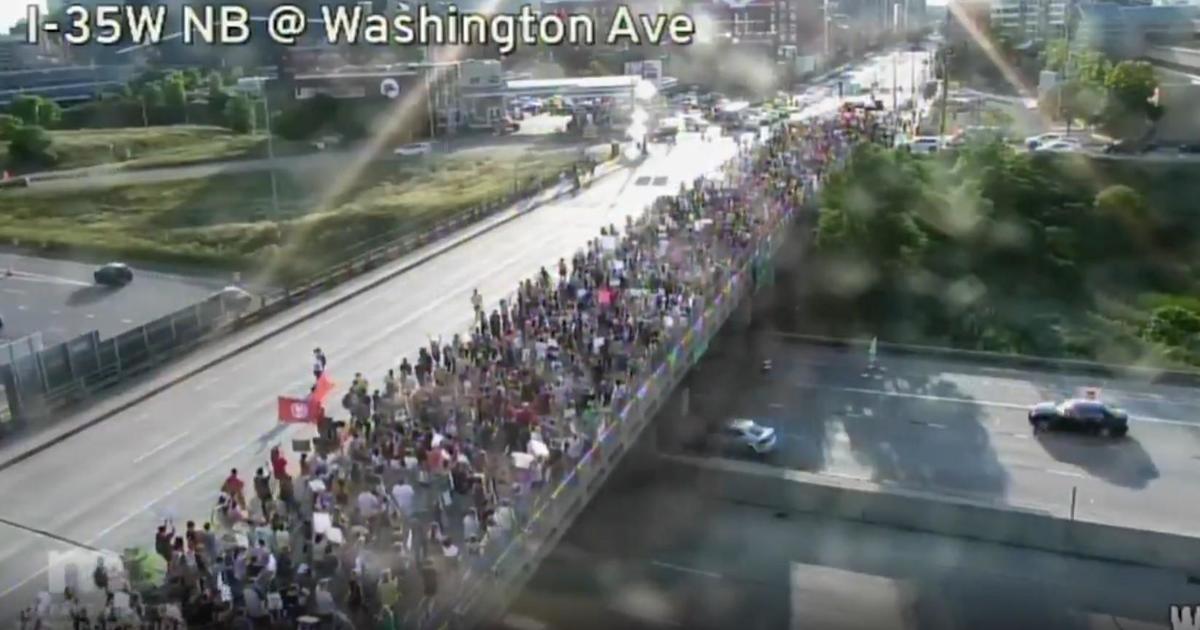 FARGO, N.D. — A fundraising campaign to help North Dakota’s sole abortion clinic move a few miles away to Minnesota has raised more than half a million dollars in two days.

The Red River Women’s Clinic in Fargo will have to shut down in 30 days as part of the state’s trigger law that went into effect Friday, when the U.S. Supreme Court removed the constitutional right to abortion.

Tammi Kromenaker, owner and operator of the independent clinic, said Saturday she has secured a location across the river in neighboring Moorhead but stated earlier that she didn’t know how she would fund the move.

A GoFundMe page set up Friday to benefit the transition had raised over $515,000 from more than 6,000 donors as of late Saturday afternoon. The original goal was $20,000.

Abortion is legal in Minnesota and the state’s governor signed an order to help protect people seeking or providing abortions from facing legal action from other states.