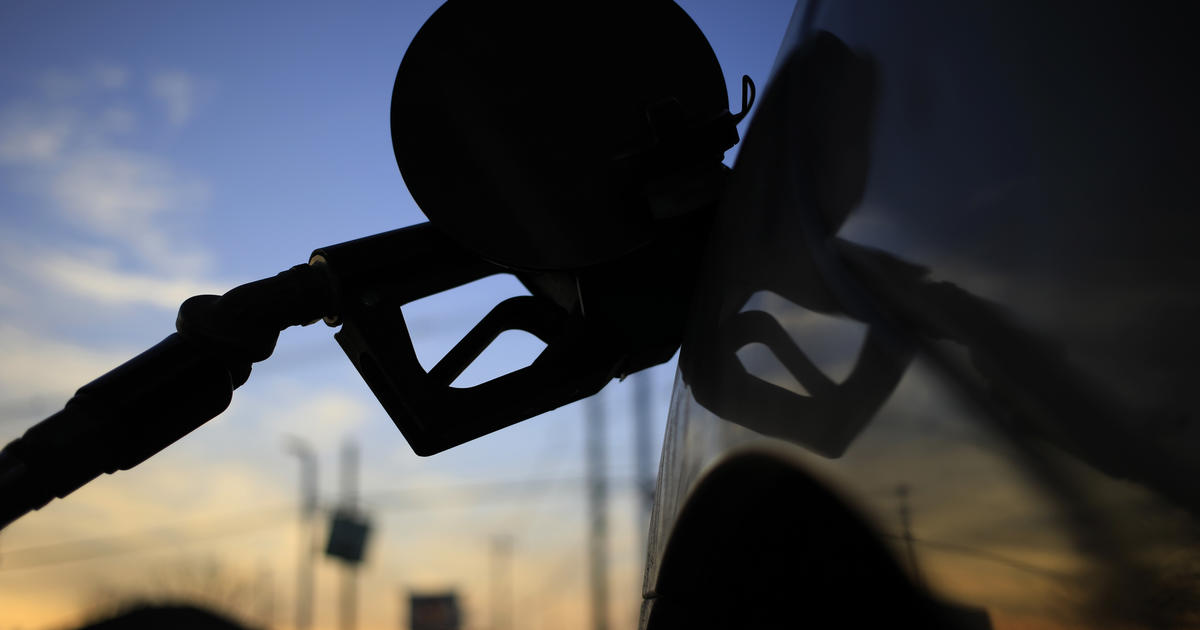 TEXAS (CBSDFW/AP) — High gas prices are hitting Texans hard, forcing some to revaluate how they make a living.

In a normal summer, Orvilia Nieto might do some traveling in the RV she lives in in Lytle, Texas. But that might not happen this year. She is struggling to fill the tank of her 2008 Ford Expedition SUV so she can get to her job at a T.J. Maxx distribution center in San Antonio, about 20 miles away.

Nieto and her co-workers trade tips on where gas is cheapest. She sometimes carpools or fills her tank only halfway, which still costs her more than $50. But she feels lucky. A handful of colleagues on her shift, which ends at 2:30 a.m., ride their bikes home in the dark.

“It’s been a rough road,” she said. “If we lived in the city it would be easier, could take the bus, but at the end of the shift at 2:30 in the morning, what bus line is available?”

Nieto isn’t alone. Millions of Americans who rely on their cars for work are changing their habits, signing up for carpools or even ditching their cars for bicycles as gas prices recently hit $5 per gallon for the first time ever. This week, it’s averaging $4.95 per gallon nationwide, up from $3.06 per gallon a year ago, according to AAA.

“A business owner needs to acknowledge that there is stress associated with rising gas prices,” Chapman said.

On Wednesday, President Joe Biden asked Congress to suspend federal gas taxes for three months, which would shave 18.4 cents per gallon off the price of gas. He also called on states to suspend their own gas taxes.