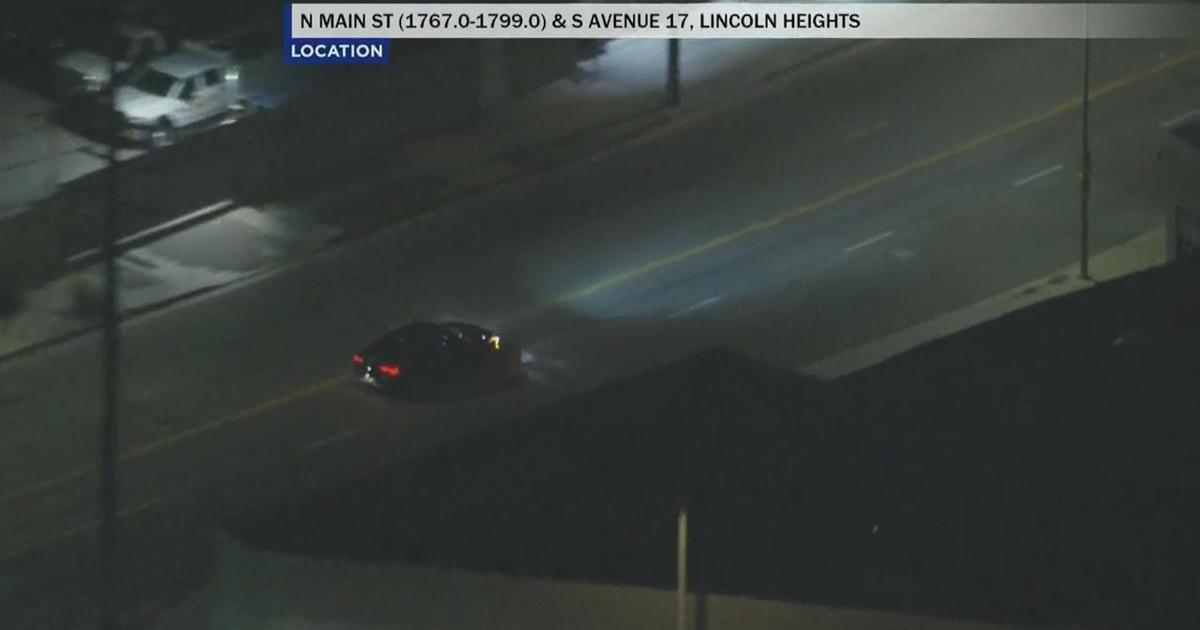 Glendale Police are in pursuit of a driver in a black Kia, described as a man wearing a baseball cap, who was spotted by officers doing donuts in the intersection of Western and San Fernando.

A few minutes into the chase, the pursuit suspect again started spinning the vehicle, doing donuts after officers met up with the vehicle in another intersection.

Police decided to drop the pursuit and track the driver due to public safety concerns, and currently tracking the suspect.