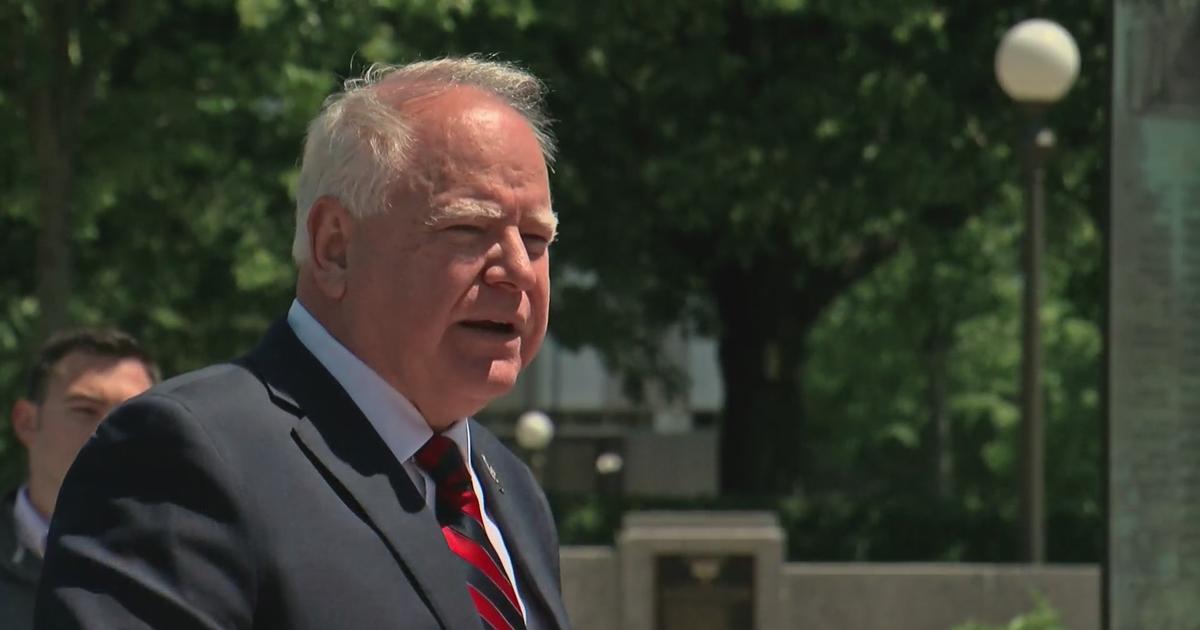 MINNEAPOLIS — A day after the U.S. Supreme Court overturned Roe v. Wade, Gov. Tim Walz signed an executive order further protecting those who travel to Minnesota to get an abortion.

“My office has been and will continue to be a firewall against legislation that would reverse reproductive freedom,” the governor said in a statement Saturday. “This order shows our administration’s commitment to protecting patients and health care providers.”

The executive order, which immediately went into effect, commands state agencies not to assist other states’ attempts to seek civil, criminal or professional sanctions against anyone seeking, providing or obtaining legal abortion services in Minnesota.

Additionally, the governor said he would decline to honor requests to extradite people accused of committing acts related to abortion that are not criminal in Minnesota.

Immediately after the high court’s historic ruling, Minnesota became something of an island of abortion rights in the Upper Midwest. Every state that borders Minnesota either had laws to trigger an abortion ban (directly or indirectly) or plans to outlaw or greatly reduce access to the procedure.

Illinois is the only nearby state where the right to terminate a pregnancy is granted by the state’s constitution, just as it is in Minnesota.

Like Walz, Minnesota Attorney General Keith Ellison has vowed to protect those traveling to Minnesota to get, assist or perform  abortion services. On Friday, he posted on Twitter saying that no one from any state will be prosecuted in Minnesota for seeking a legal abortion.