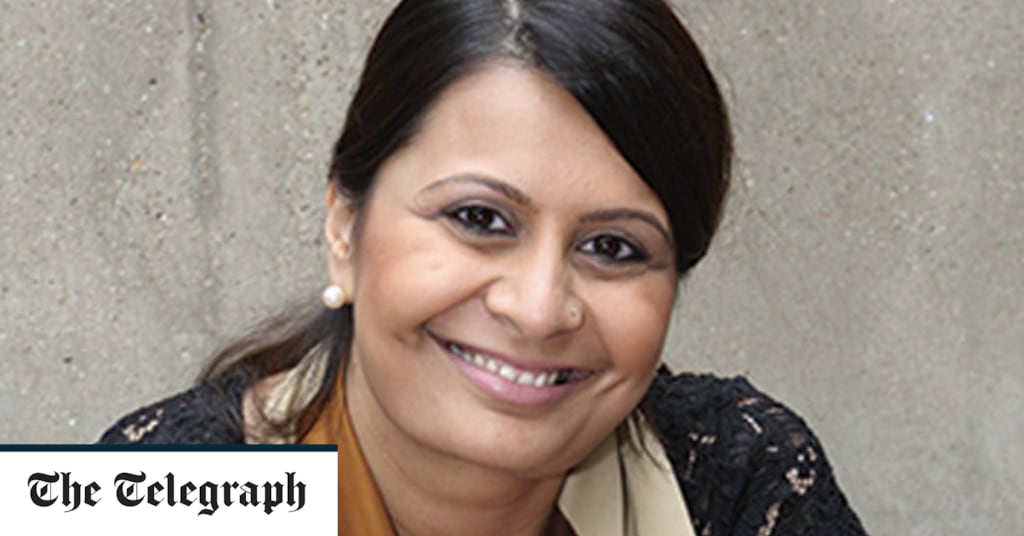 The medical doctors’ union has voted in favour of business motion – but its new chief has instead referred to as for a “fresh get started” with the federal government after the vote got a low turnout.

The British Medical Affiliation polled its participants as part of protests in opposition to a government pressure to spice up the selection of patients being seen face-to-face.

Docs had been requested in the event that they may refuse to comply with explicit duties of their contracts as tensions with ministers escalated.

Dr Farah Jameel, who used to be final week elected as chairman of BMA’s England GP committee, said on Thursday that more than EIGHTY in step with cent of participants had sponsored such actions.

However in her first speech due to the fact taking up the function, she instead known as for a “recent get started” and a “reset” in the dating with the government.

In her first speech in the new function, Dr Jameel said it used to be time “to step again from the rhetoric of department, to mirror on the willpower that normal practice has shown in the so much tricky of cases and to demonstrate a willingness to work together to create solutions to this crisis”.

It came after just one in three docs took part in the BMA’s consultative ballot , the precursor to an legit vote on industrial motion.

Remaining week there were indicators that tensions between the two facets had been cooling, with the government delaying plans to drive top-incomes GPs to post their pay ranges.

And new knowledge printed on Thursday shows a significant upward push within the percentage of patients being seen face-to-face, with 64.4 percent of GP appointments happening in individual, in October, up from 60.7 in line with cent the month earlier than.

Docs were requested if they backed a choice of paperwork of commercial action. The ballot discovered 84 in line with cent prepared to not agree to requests for Covid-19 vaccination exemption certificate, at the same time as 80 per cent backed action to stop officials monitoring levels of face-to-face appointments.