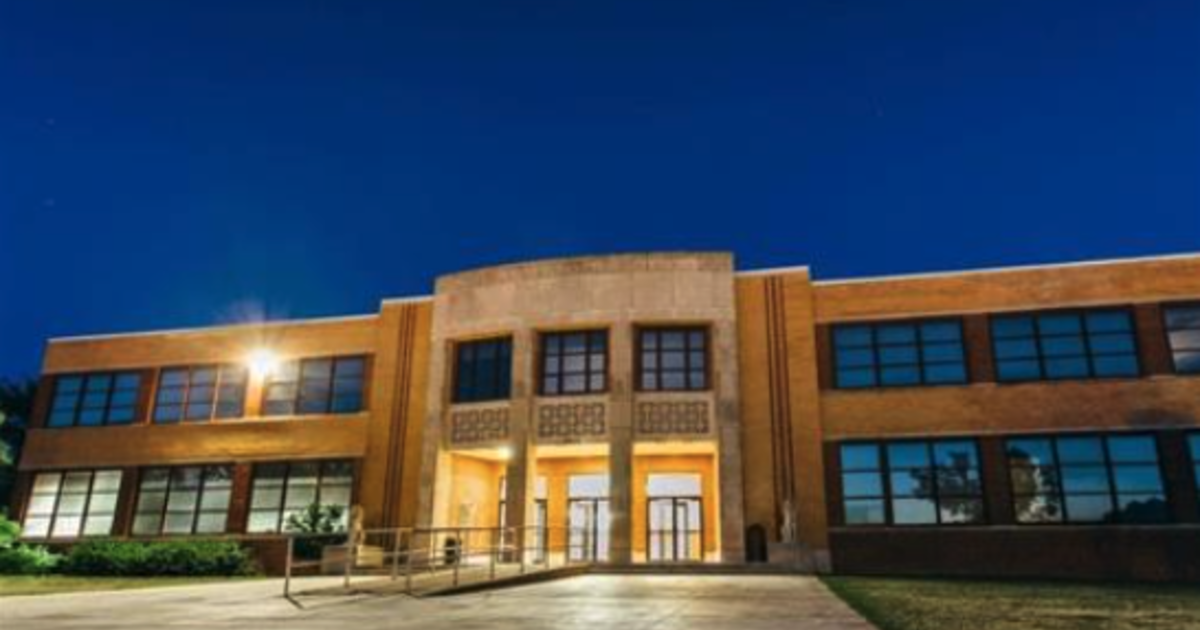 DALLAS (CBSDFW.COM) – Administrators with the Greenville Independent School District confirm the high school was evacuated Thursday morning after a suspicious item was found on campus.

Officials said they made the move in an abundance of caution, as a sweep was done inside the school and on the entire campus.

The building will be swept by Garland police.

The only students on campus at the time of the evacuation were juniors, who were scheduled for end of course exams, along with a few others. The campus is being closed for the remainder of the day.

By late morning students who drove to school were on their way home and buses had picked up other students. Parents were allowed into the indoor practice facility to check students out.

In addition to the campus being closed for the day, all Greenville High School activities have been canceled.