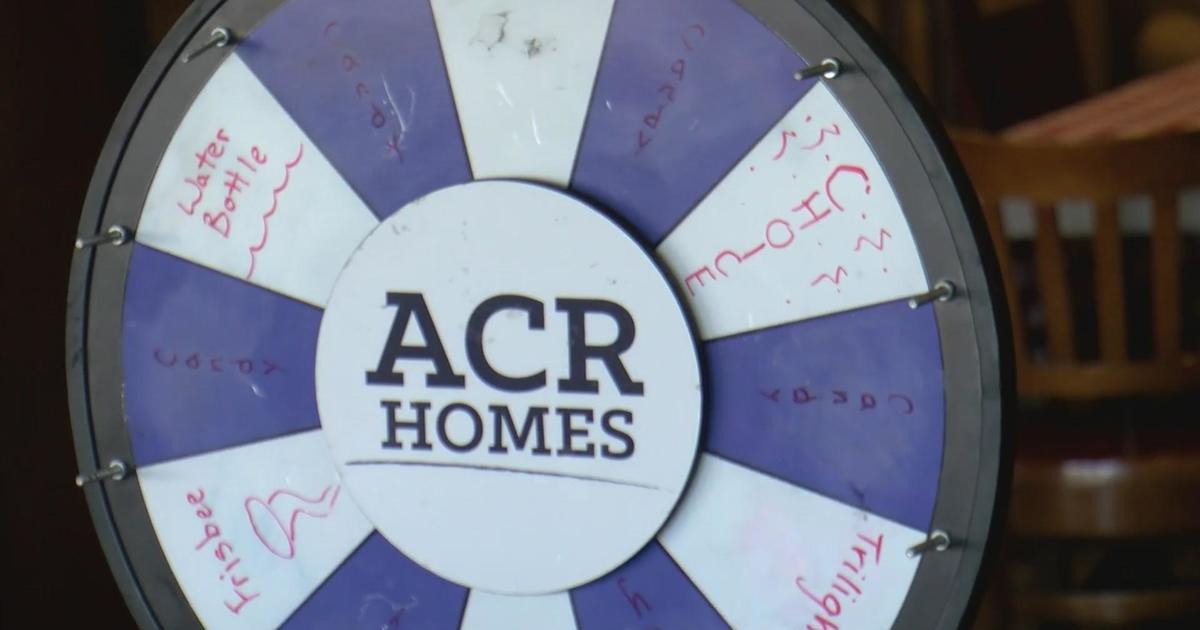 ROSEVILLE, Minn. — Staffing concerns at group homes across the state have some companies offering a variety of different incentives to fill the void.

ACR Homes has more than 50 group homes in the Twin Cities but has had to close about a half-dozen due to staffing issues.

“What has been happening now since COVID and shortly after is like nothing we have ever seen before,” said Sarah Abbott, director of staff development.

A Monday job fair at ACR Homes in Roseville may be a sign of the times. They’re looking for workers, but finding them hard to come by. Abbott said the situation has gone from a challenge to a crisis.

They are looking to hire 275 qualified people and they could put them to work immediately.

Abbott said working with people with physical and medical needs, who need 24-7 care, is taxing but rewarding. Because the government regulates what they can pay, they have to get creative to fill their ranks.

“We’re offering a $100 giveaway for a gift card each day for a drawing. We have our prize wheel with different fun, little prizes,” said Abbott.

Across the Twin Cities, at Opportunity Partners in Minnetonka, it’s a similar story.

“We are experiencing the biggest staffing challenges we have ever had,” said Bill Schultz, president and CEO. “We could hire over 80 people and probably closer to 100, just with the big wait list that we have.”

Opportunity Partners is able to pay their workers between $14 and $20 an hour, but Schultz said they can’t compete with private companies. So they too are offering hiring incentives.

“We are offering a $2,000 bonus, hiring bonus for people that want to come on board. So we are doing things that we can to try to attract people,” said Schultz.

The ultimate goal is to bring good people on board that will allow residents to stay home.

“Our mission is really important. And the people that are here are the lifeblood of our mission. And if we can’t attract them then we don’t have a mission,” said Schultz.

Opportunity Partners will hold a job fair on Aug. 17 in Minnetonka and on Sept. 14 in Plymouth.