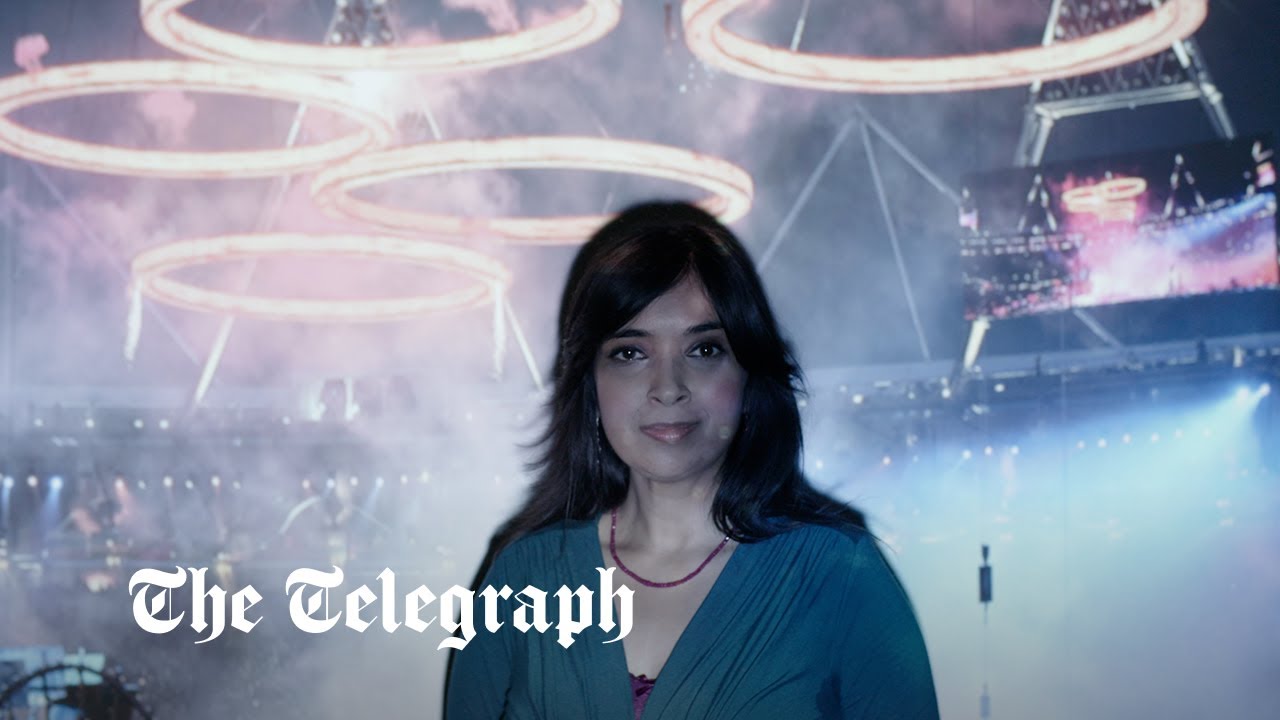 “My parents – who are living in Bangladesh – messaged to mention, ‘We’ve just observed you within the Olympics starting rite.’ That’s while it correctly hit me, simply the enormity of what I’d been an element of.”

Dia Chakravarty, The Telegraph’s Brexit editor, volunteered as a performer in the 2012 London Olympic starting ceremony.

In This video, Dia takes us through her unforgettable revel in in Danny Boyle’s spectacle, from loads of hours of coaching to participating in a efficiency for hundreds of thousands around the globe. The ceremony marked the start of an unforgettable summer time in the Capital and Team GB’s such a lot successful Olympic Video Games for ONE HUNDRED years.

that is the second episode in a video and podcast collection from The Telegraph, that includes the tales of our reporters who’ve had entrance-row seats at enormous moments in history.

take heed to I Witnessed Historical Past on Apple Podcasts, Spotify or your favourite podcast app