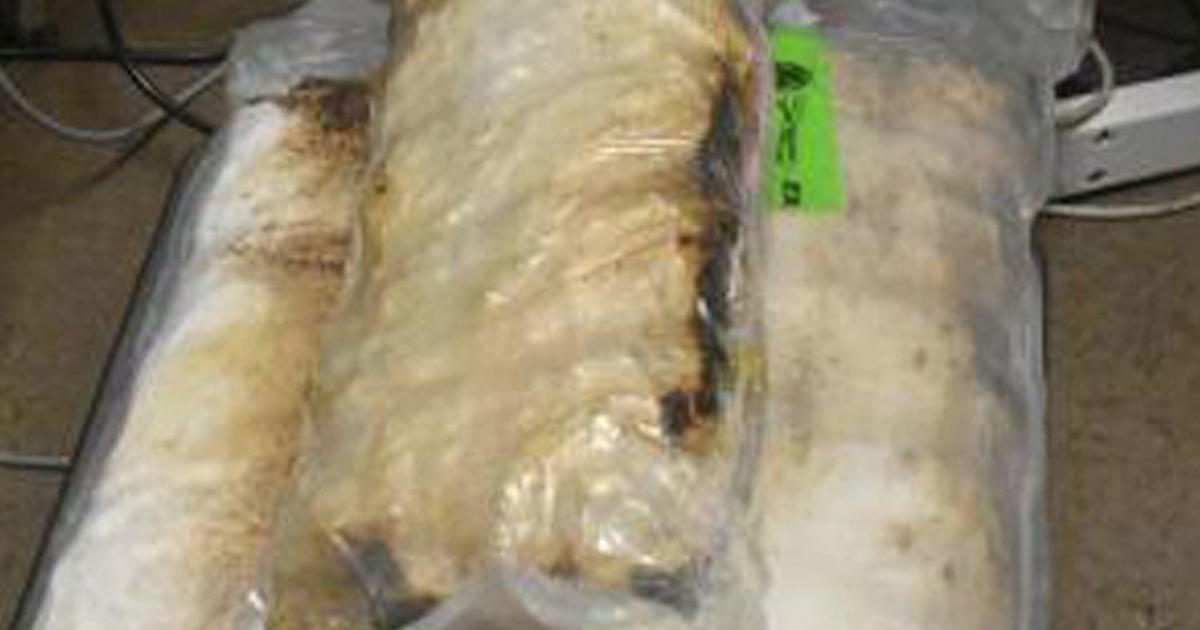 BROWNSVILLE, Texas — An 18-year-old U.S. citizen was stopped by U.S. Customs and Border Protection officers when he tried to smuggle more than half a million in methamphetamine into Texas.

“Our officers remain vigilant in their duties of securing our borders and their efforts led to this significant seizure,” said Port Director Tater Ortiz, Brownsville Port of Entry.

The narcotics were found in a 2008 Chrysler driven by the suspect who lives in Matamoros, Mexico.

A drug sniffing dog led officers to three packages hidden within the car containing close to 30 pounds of methamphetamine.

Officers seized the narcotics along with the car, arrested the man and turned him over to the custody of Homeland Security Investigations special agents for further investigation.