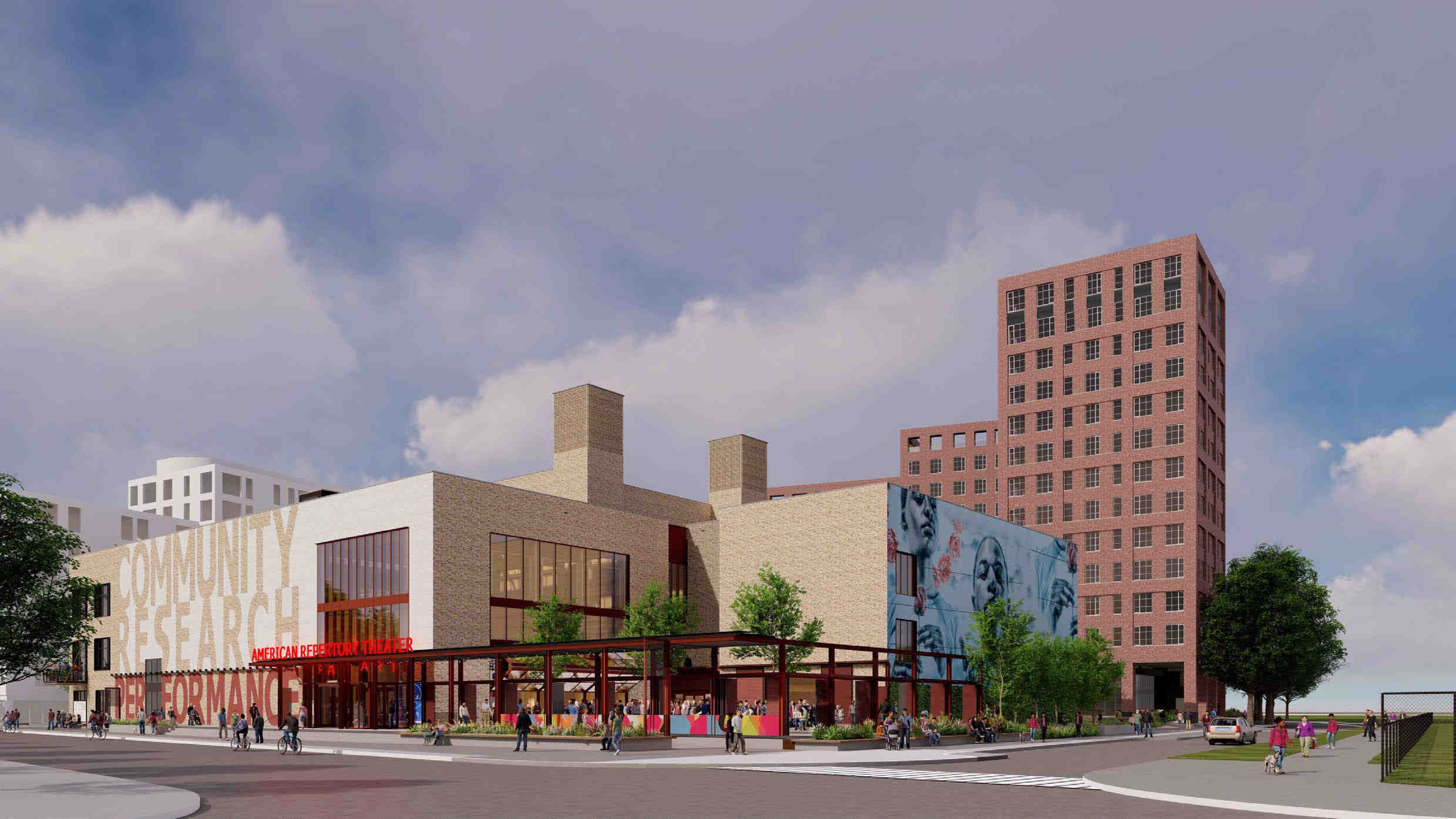 The American Repertory Theater is slated to get a new home as Harvard University moves forward with its plans to build a performing arts center — and a 14-story residential building — in Allston.

Harvard filed plans with the City of Boston this week for a mixed-use development to be built at 175 North Harvard St., near its athletic complex. The university previously announced its intention to relocate the A.R.T. to Allston in 2019, following a $100 million donation from David E. and Stacey L. Goel.

The award-winning theater has called Cambridge’s Brattle Street home since its founding in 1980, operating out of the Loeb Drama Center.

However, “though [Loeb] was a state-of-the-art building when it was designed, it currently lacks access for patrons and artists and no longer meets the standards of excellence for theater practice, and by extension, the overall vision for the future of the A.R.T.,” Harvard wrote in its Nov. 30 filing.

The proposed three-story, 68,000-square-foot performance center would include two theaters — one seating 700 people, the other 300 — as well as rehearsal, support, and office space.

Harvard also plans to construct a residential building with approximately 264 units of housing for graduate students, faculty, staff, and their families. The university’s housing portfolio is consistently at or near 100% occupancy, and there are typically four times as many applicants as there are available units during the annual spring housing lottery, per Harvard’s filing.

Building amenities would include a 75-space underground parking garage; wellness and fitness rooms; meeting spaces; and lounges for study, recreation, and socializing, according to the plans.

The 2.7-acre site is currently home to a one-story office building that dates back to 1957. Harvard previously proposed building a 3,000-seat basketball venue there in its 2013 institutional master plan, but decided to update and modernize the existing Lavietes Basketball Pavilion instead.

“The needed improvements to and expansion of the A.R.T.’s theater facilities, and the construction of Harvard-affiliate housing, represent one of … Harvard’s strategic building blocks focused on implementing changes and growth for Harvard to ensure its vitality and its future,” the university wrote in its filing.

A.R.T. sees the new performance arts center as a chance to expand the definition of theater, community programming, and live performance, Executive Director Kelvin Dinkins Jr. explained in an interview with The Boston Globe.

“What a new center means — it’s a gift. It really is a gift, in the best sense of the word,” he told the newspaper.