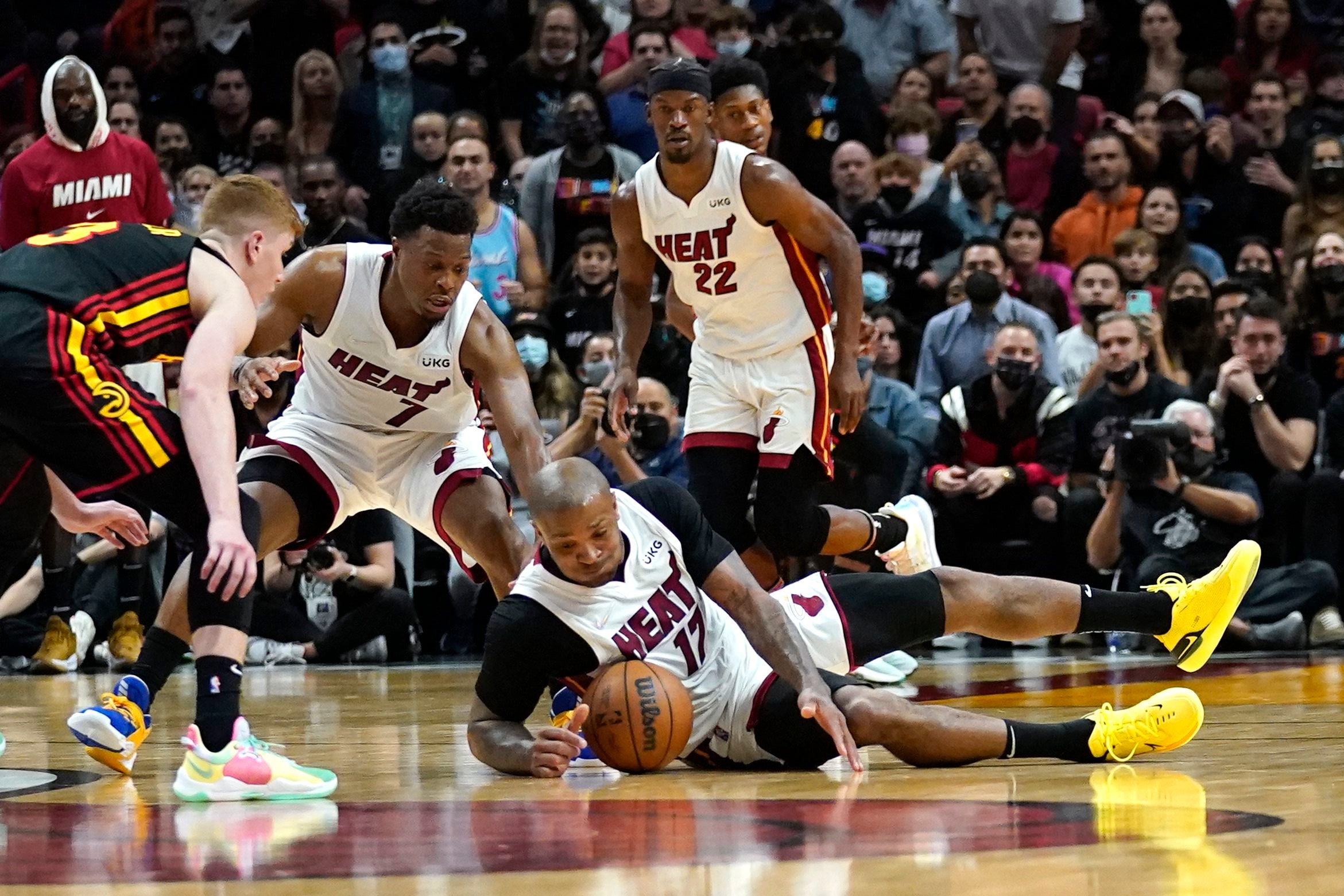 Kyle Lowry and P.J. Tucker of the Miami Heat are on track to play in Game 3 against the Celtics on Saturday night.

Heat coach Erik Spoelstra said Lowry (hamstring) and Tucker (knee) will go through their routines and warm up “with the intention to play.”

There is a chance that either player could decide last minute that the pain is intolerable, but it appears more likely than not that both will be out there.

The point guard Lowry, an NBA champion with the Toronto Raptors in 2019, missed time in both the first and second rounds of these playoffs and hasn’t played yet in this series.

Spoelstra told reporters that Lowry has wanted to return since Game 5 of Miami’s second-round series against the 76ers, but the staff has been cautious about bringing him back.

Tucker, who is regarded as one of the league’s most durable players, left in the first half of Game 2 against the Celtics and didn’t return. He’s one of Miami’s best defensive options and is a threat from 3-point range as well.

Sam Hauser (right shoulder instability episode) is the only Celtics player listed on the injury report. It appears both squads will be at essentially full strength for the first time so far in this series.