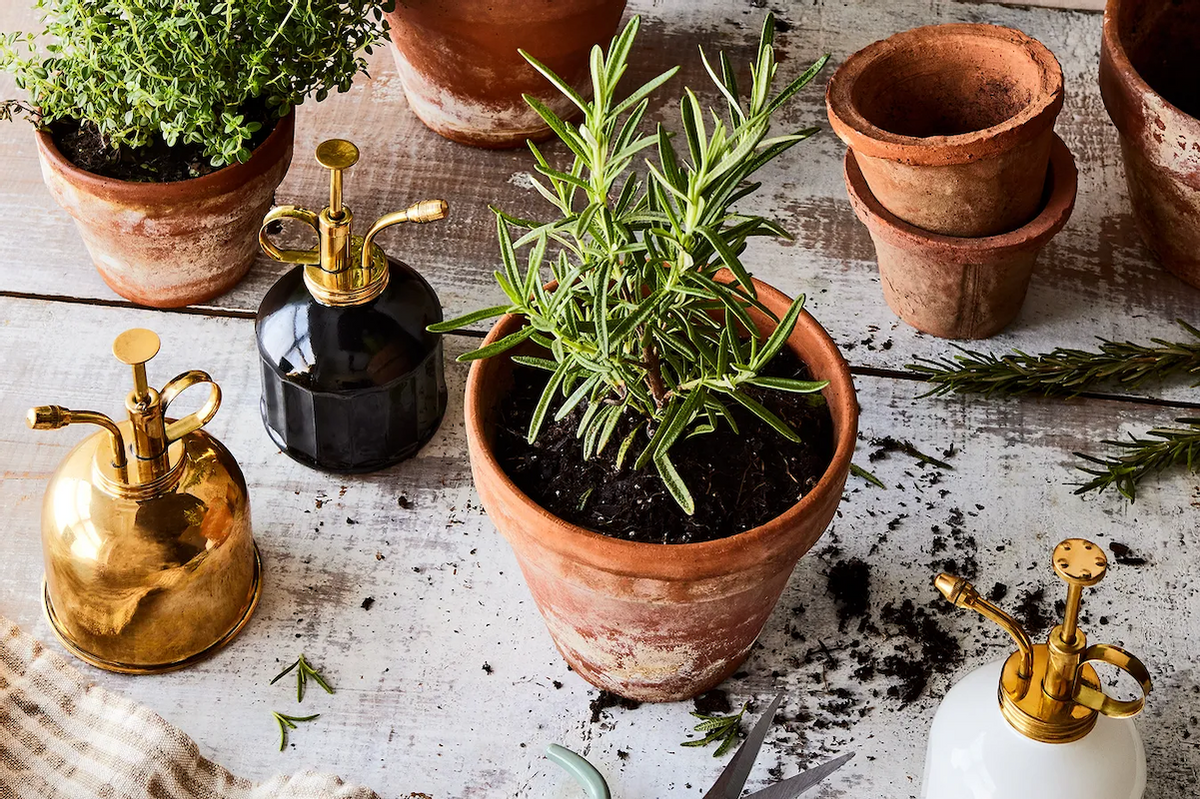 You can Grow Your Own Way. All spring and summer, we’re playing in the vegetable garden; join us for step-by-step guides, highly recommended tools, backyard tours, juicy-ripe recipes, and then some. Let’s get our hands dirty.

In the lockdown spring of 2020, when scores of people started vegetable gardens, a local farmer selling tomato plants by the honor system (yes, those still exist in the rural area where I live) had a large handwritten sign up that said in capital letters: “Do not plant tomatoes until after the last spring frost!” I hope that his customers followed this advice, otherwise instead of juicy beefsteak tomatoes in August, they would have dead plants in May.

There is no one-fits-all date for when to plant tomatoes or other warm-season vegetables. The USDA Hardiness Zone Map covers a vast spectrum of temperature zones, and the last spring frost and first fall frost dates vary greatly — in New Orleans, it’s Feb. 16 and Dec. 19, and in Billings, Montana, it’s May 15 and Sept. 26.

Instead, to plant your veggies at the right time, it is essential to know the difference between warm-season and cool-season vegetables.

Tomatoes are warm-season vegetables, as are other members of the nightshade family like eggplants and peppers, as well as beans, corn, cucumbers, eggplant, melons, watermelons, zucchini and summer squash, pumpkin and winter squash, sweet potatoes, and herbs like basil and cilantro. These crops are highly cold-sensitive. A temperature below 32 degrees Fahrenheit (0 degrees Celsius) kills the entire plant right away. Temperatures in the mid 50s and lower stunt the plant’s growth, so it won’t produce fruit (or only stunted fruit).

To grow properly, warm-season crops need warm air and warm soil. Crops that are directly seeded in the soil, such as beans, won’t germinate well when the soil temperature is still below 60 degrees Fahrenheit (15 degrees Celsius).

Because of their temperature requirements, in most climates, warm-season vegetables have only one growing cycle — from late spring to late summer — and only one harvest. The warm, and sometimes even hot days in fall, might lure you into thinking that you can grow warm-season vegetables way into fall. Sure, you can protect your tomato plants during the nights when frost is in the forecast but it’s cumbersome and does not work for all the crops. Even without a frost, the nighttime temperatures in early fall are already too cold for cucumber plants, for example, which could turn bitter.

In cooler climates, the relatively short growing season, which is calculated as the number of days between the last spring frost and the first fall frost, makes it necessary to start warm-season crops from seeds indoors, or buy young plants from a nursery that started them in a greenhouse. Watermelons, for example, take 90 days from seed to harvest, so you need to get a headstart on the growing season to fit them into the warm-weather window.

They can be planted either early in the spring or in the fall so, unlike warm-season crops, they have two growing seasons. But just like warm-season crops, they need to be fitted into a specific time window. Warm-season vegetables need to be seeded or planted early enough in the spring to reach harvest before the temperatures get too warm. Hot weather does not necessarily kill them, but they become unpalatable. Take radishes, for example, that turn fibrous and develop a super sharp, unpleasant taste. Leafy vegetables like salad greens bolt in hot weather — they send up tall seed stalks, which is nature’s ingenious trick to ensure there is a next generation before the summer heat kills the plants.

Cool-season vegetables not only tolerate cold temperatures, they need them to germinate, grow, set fruit, and mature. Spinach needs a soil temperature between 45 and 68 degrees Fahrenheit (and 7 and 20 degrees Celsius) to germinate. If you live in USDA zones 9 to 11, you might be able to grow them in the winter. Any zone higher than that is simply too hot for cool-season vegetables.

Some of the cold-season vegetables are even winter-hardy. They stop growing when temperatures consistently remain below freezing but they can still be harvested, and root vegetables can be dug until the ground freezes.

It has always eluded me why kale is grown during the summer in the United States (in my native Germany, it is a winter vegetable only) because like other brassicas such as rutabagas and Brussels sprouts, it tastes even better after the first frost because the cold converts the starches into sugar. I have harvested kale and collard greens when they were covered with half a foot of snow.

Some cold-season crops are easier to grow than others. The leafy types are usually easy, those that form dense heads are trickier. Brussels sprouts have the reputation of being finicky to grow and I can attest to that; I’ve tried Brussels sprouts a few years in a row and have given up on growing them. Similarly, I have given up on growing artichokes, a warm-season crop, because the growing season here in Pennsylvania is too short.

Growing cool-season vegetables can be easier than growing warm-season vegetables. They need less frequent watering because there is usually more rain in the fall, and the soil dries out less quickly because it’s cooler. Also, weed growth slows down in the fall so keeping your garden beds weed-free is less work. There are fewer insect pests, too, as many have already completed their annual life cycle. Fall is the only time when I can plant arugula without it getting devoured by flea beetles.

If you want to grow cool-season vegetables, planning is required now. Make a map (to scale) of your garden plot and jot down what you plan to plant and where to make sure you have the space for the cool-season vegetables when you need it. In the late summer when I usually seed kale, many of the warm-season vegetables are still in full swing, but I have an empty space because the peas that I planted in the spring are long gone. Always keep in mind that crop rotation — not planting crops from the same family in the same location for at least two years in a row — is essential for plant health.