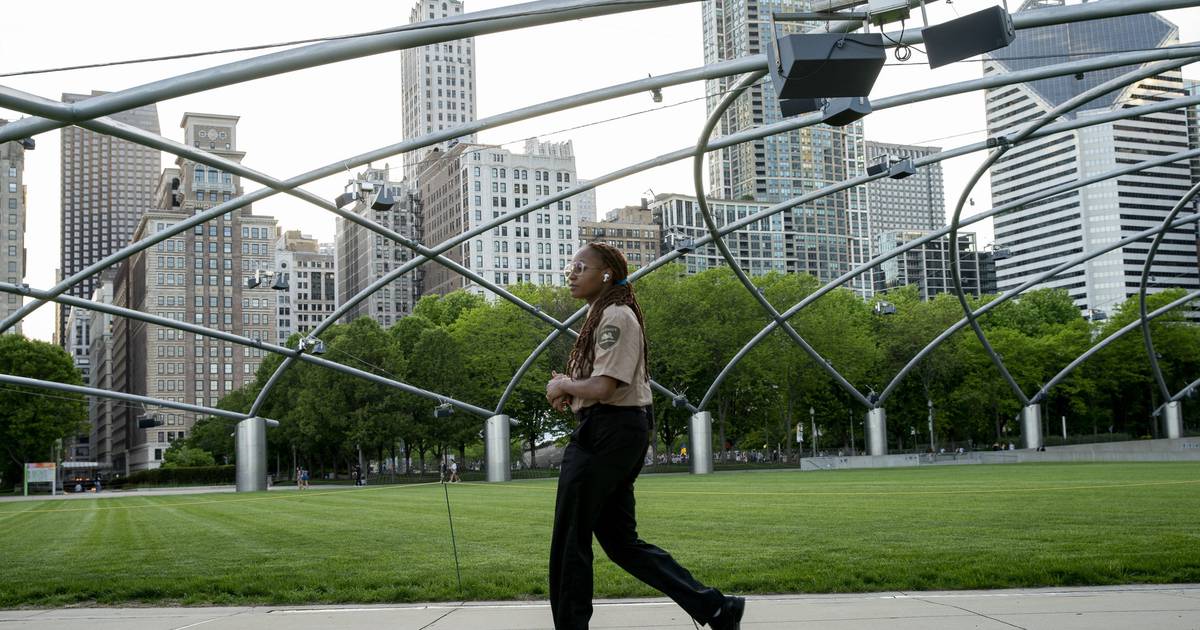 While a City Council committee on Friday approved Mayor Lori Lightfoot’s curfew measure creating greater restrictions for when minors can be outside in Chicago, Lightfoot had previously signed an executive order with the same restrictions.

Chicago’s Law Department says these new rules are in effect now due to the executive order being signed Tuesday, even while the same curfew rules are up for a vote early next week in the full council.

The discussion over amending the rules governing when minors can be outside comes after 16-year-old Seandell Holliday was shot May 14 near The Bean in Millennium Park, allegedly by a 17-year-old. Chicago police said the shooting occurred during an altercation when large groups of young people had gathered at the downtown park in a scene that became chaotic.

Under the executive order:

Minors between 12 and 17 years of age are not allowed outside after 10 p.m. until 6 a.m. the following day for all days of the week. There is no loosening of the curfew hours for Friday or Saturday nights.

The proposed ordinance amendment that is up for a City Council vote has the same restrictions.

The city’s curfew ordinance, in effect since 1992, is superseded by Lightfoot’s executive order, which, according to verbiage in the order, was enacted under an “emergency” of an increase in “crimes committed by minors.”

The ordinance has the following rules:

Minors between 12 and 16 are not allowed outside after 10 p.m. on any Sunday, Monday, Tuesday, Wednesday or Thursday until 6 a.m. the following day. For Friday or Saturday night, the curfew is from 11 p.m. to 6 a.m.

The mayor’s executive order — and the ordinance set to be voted on by the full council — grants exceptions for youths attending “ticketed or sponsored events” as long as they can prove their attendance with a ticket stub or wristband. The organizer must be in “full compliance” and “in good standing” with the city.

Existing exceptions for minors being out after curfew remain. That includes if they’re accompanied by or doing an errand for a parent or guardian, attending an event supervised by adults and sponsored by an official organization, standing on the sidewalk outside their home or if it’s an emergency. Minors are also exempted if they’re exercising their First Amendment rights, such as attending a protest.

In addition, minors are also exempted from the curfew if they are in a motor vehicle traveling on interstate roads or are married or emancipated.

During Friday’s committee hearing, Chicago police Lt. Michael Kapustianyk said officers have been making “investigatory” stops upon seeing someone who appears to be a minor. If the person is indeed a minor — defined by the executive order as 17 or younger — and does not have a valid reason to be out, the police may take “protective custody” of them until a parent, guardian or a “responsible adult” can be located.

He said officers may use their discretion about when to take a minor into protective custody, but the goal is “voluntary compliance.” The definition of a “responsible adult” includes extended family or neighbors that the parent “has given the authority to take responsibility for the child for the night,” Kapustianyk said.

Curfew violations that reach that stage are documented, Kapustianyk added, but Chicago police policy is not to arrest children just for violating the curfew — though Lightfoot said later Friday that police have “the right to take the action to arrest” if they think it is necessary. Citations for curfew violations are usually given to the parent, who may be summoned to an administration hearing if their child has violated curfew three or more times within the last year.