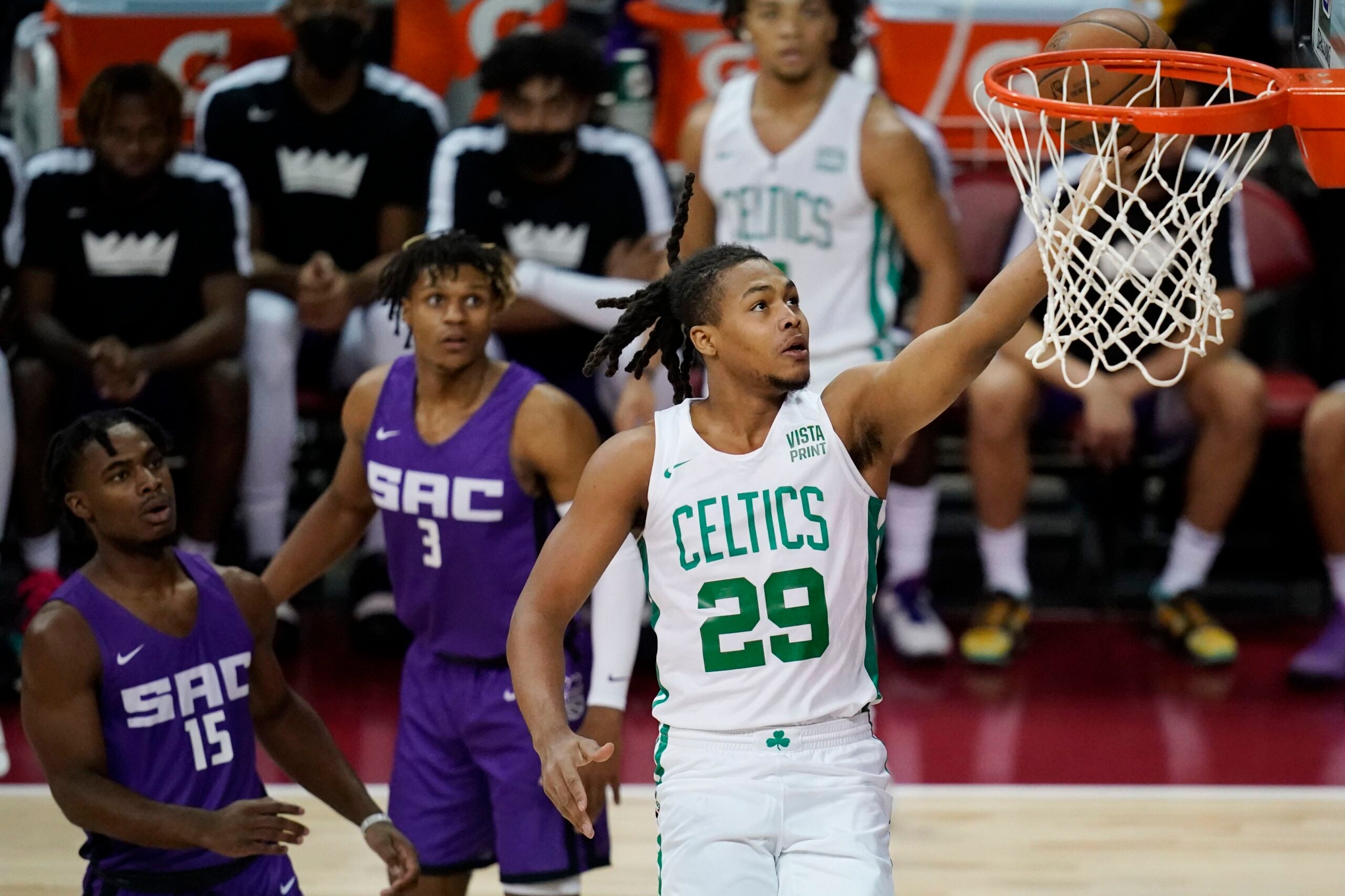 The NBA released its Summer League schedule Monday, and the Celtics have four matchups set and one more to-be-determined game to follow.

They drew the summer version of the three teams they faced most recently in their playoff run.

Every team plays four games from July 7-15, and the two teams with the best records from the first four games meet in a championship clash July 17. The 28 teams that don’t play in the championship game will play a fifth game on July 16 or 17.

All games are at the Thomas & Mack Center and Cox Pavilion on the University of Nevada campus in Las Vegas.

The Celtics made the championship game last summer but fell to the Sacramento Kings.