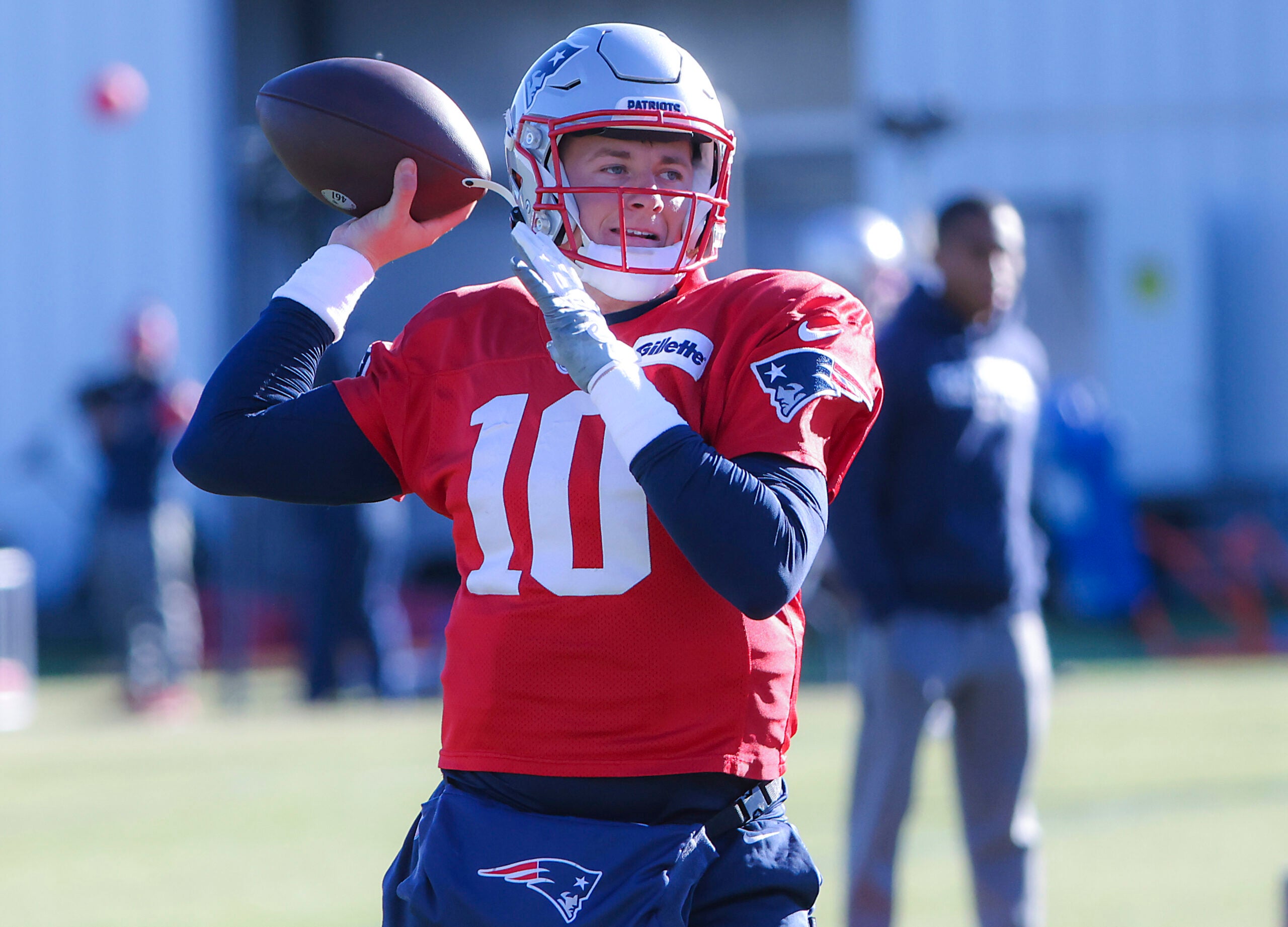 With the 2022 NFL Draft in the books, it’s almost time to see what the Patriots will look like on the field this season. And it’s nearly time to see what goofy numbers the team’s new rookies will get.

The NFL released offseason schedules for all 32 teams on Tuesday, including its Phase Three programs that allow for organized team activities (OTAs) and minicamps that will include teams’ first full non-contact practices.

Team activities will begin with rookie minicamp, which begins next week, with full-team OTAs and mandatory minicamp coming later in May and in early June.

Here are the dates for each program.

Dates for training camp will be released after the offseason schedule concludes. The NFL will also unveil its official 2022 schedule on Thursday, May 12.