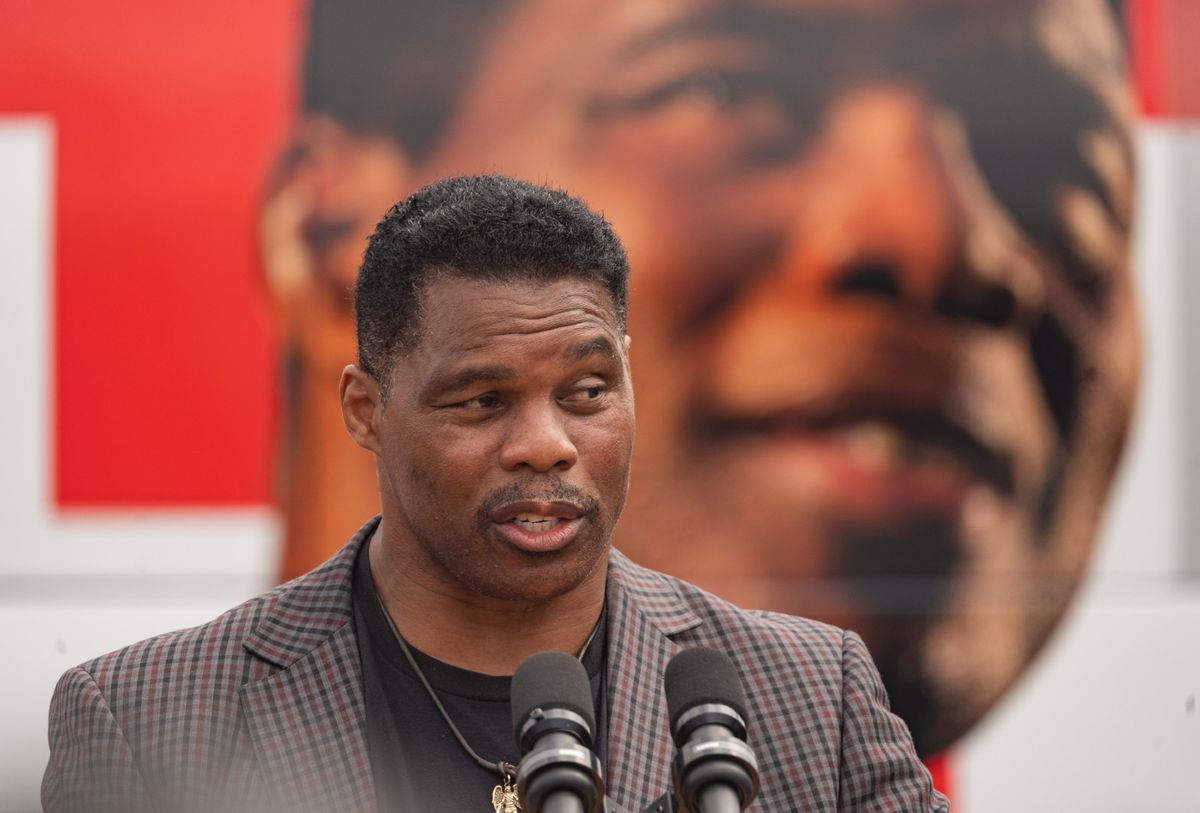 Herschel Walker, the former Dallas Cowboys running back and Republican candidate running for a U.S. Senate seat in Georgia, is slated to get a tax break on his $3 million residence in a Dallas-Fort Worth suburb — potentially running afoul of Texas tax law.

According to Tarrant County property and tax records, Walker claimed a homestead exemption on his four-bedroom home in Westlake in 2021 and is expected to do so again this year— even after he registered to vote in Georgia last year. Walker has since voted in two elections there, CNN reported.

The exemption saved Walker more than $1,200 on his property tax bill last year, records from the Tarrant County tax assessor-collector show, and would net him more than $1,500 in savings this year.

Walker’s Texas homestead exemption might also raise questions about his Senate run in Georgia. He is in a runoff with U.S. Sen. Raphael Warnock, the Democratic incumbent, in a race to determine just how tightly Democrats will control the Senate for the next two years. The U.S. Constitution requires officeholders to live in the state in which they’re elected.

Under Texas law, homeowners can claim a homestead exemption — which exempts a certain amount of a home’s value from taxation — only on their primary residence. But homeowners may continue to claim the exemption if they “do not establish a principal residence elsewhere … intend to return to the home … [and] are away less than two years,” according to the state comptroller’s office.

Walker bought the house in Westlake in 2011, according to Tarrant County appraisal records. He has claimed the exemption on his Texas home since 2012, records show, allowing him to pay a lower tax bill toward the city of Westlake and Keller Independent School District. School districts make up the bulk of any given Texas homeowner’s tax bill.

Spokespeople for Walker and the Tarrant County tax assessor-collector did not immediately return requests for comment.

Homestead exemptions have been fraught territory for Texas politicians in the past.

Just this year, The Texas Tribune reported that U.S. Rep. Vicente Gonzalez, a McAllen Democrat, and his wife had double-dipped on property tax breaks for at least eight years by claiming homestead exemptions on two homes — saving them at least $2,300 in property taxes on the second home. A Gonzalez spokesperson said the congressman would pay back taxes on the second property.

Then-Gov. Rick Perry, a Republican, said he would pay back $183 in property taxes on a home where his daughter lived while attending Texas A&M University after news media in 2009 reported he had claimed an exemption on the home.

Lt. Gov. Dan Patrick, a longtime GOP opponent of property taxes, had to repay $595 in taxes while working as a talk show host in 2005 after he received exemptions on two properties in the Houston area, the Houston Chronicle reported.

Disclosure: Texas A&M University and the Texas comptroller of public accounts have been financial supporters of The Texas Tribune, a nonprofit, nonpartisan news organization that is funded in part by donations from members, foundations and corporate sponsors. Financial supporters play no role in the Tribune’s journalism. Find a complete list of them here.