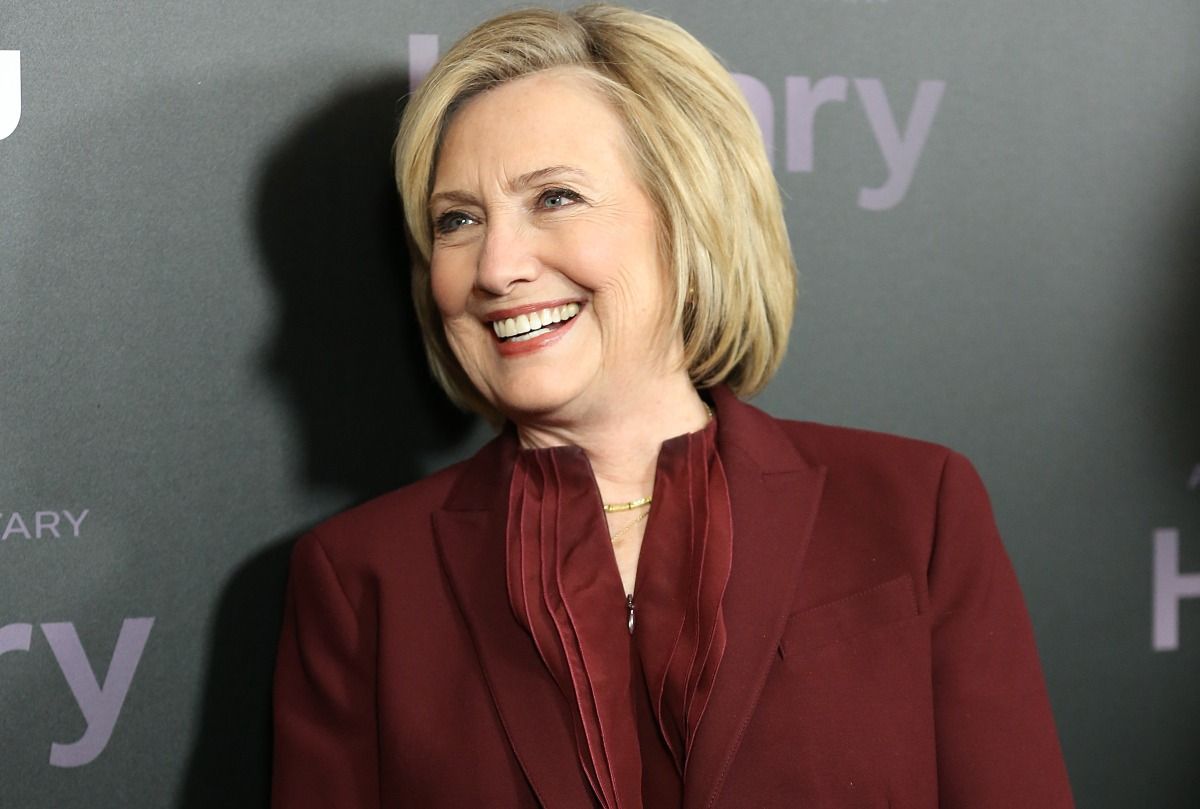 Hillary Clinton may have lost to Trump in her 2016 run for president, but that in no way took her out of the political playing field. In an in-person interview with Edward Luce for Financial Times, Clinton voiced her opinion on the current political climate, and what she believes to be a growing threat to democracy and base-level women’s rights.

Describing herself as “the most investigated innocent person in America,” Clinton doesn’t shy away from the albatross of “her emails” that will likely forever be associated with her name, but rather uses it as an example of how people in positions of power can cherry-pick information to bend the ear of the media. In her memoir “What Happened?,” which primarily centers on the 2016 election, Clinton highlights Trump’s ability to give media a “new rabbit every day [knowing] they’d never catch any of them.” Years after the fact, she mourns her race against Trump calling it “A break in history,” and “Such a piece of unfinished business.”

That unfinished business left many important issues vulnerable; such as minority rights, LGBTQ rights, and women’s rights. When asked to comment on what is looking like the imminent reversal of Roe v. Wade, Clinton says “If you go down the rabbit hole of far right intellectuals, you see that birth control, gay marriage — all of it is at risk.”

RELATED: Why Trump is suing Hillary Clinton: Weaponizing the law is his favorite tactic

“The level of insidious rule making to further oppress women almost knows no end,” Clinton says in her interview with Financial Times. “You look at this and how could you not but think that Margaret Atwood was a prophet? She’s not just a brilliant writer, she was a prophet.”

As many know, Atwood is the author of The Handmaid’s Tale, the source material for Hulu’s adaptation staring Elisabeth Moss which centers on a not too hard to imagine Republic of Gilead in which women are stripped of all rights and shuffled around as servants and breeding vessels.

In Clinton’s interview, when the topic of Trump’s claim that Biden “stole” the election from him, she tells Luce “I also believe in peaceful succession and transition and all of that . . . That tells you everything you need to know about Republican strategy for 2024. Even in his reptilian brain, Trump has to know that he lost this time. He refuses to accept it because it wasn’t supposed to happen.”

“I think if he can he’s going to run again,” Clinton says in a quote to Financial Times. “Follow the money with Trump — he’s raised about $130m sitting in his bank account that he used to travel around, to fund organizing against elections . . . I don’t know who will challenge him in the Republican primary.”

Towards the end of her interview, Clinton leaves Luce with an ominous parting sentiment saying:  “We are standing on the precipice of losing our democracy, and everything that everybody else cares about then goes out the window.” Following that up with “Look, the most important thing is to win the next election. The alternative is so frightening that whatever does not help you win should not be a priority.”