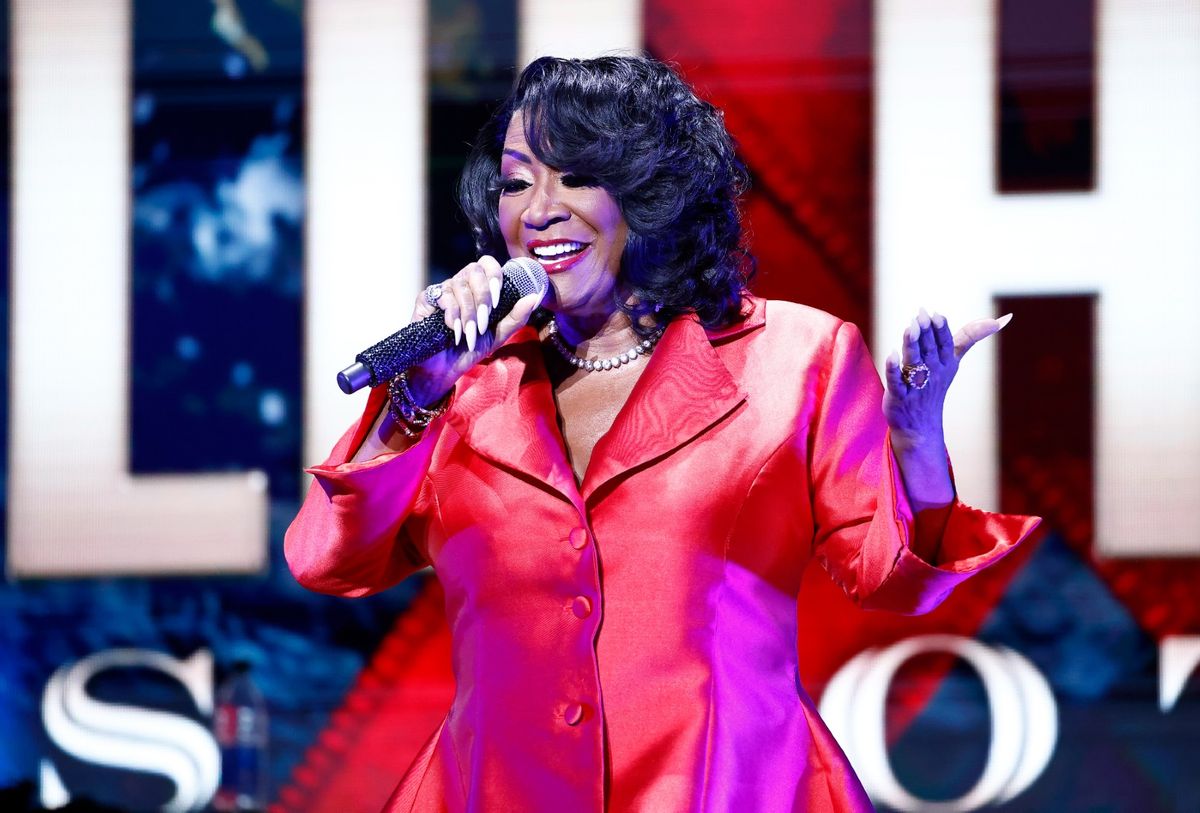 Midway through Patti LaBelle’s performance at the Riverside Theater in Milwaukee, Wisconsin on Saturday night; security rushed the stage to escort LaBelle to safety after the venue received a bomb threat.

Standing at the microphone in a festive red dress, clutching on to a bouquet of flowers given to her by a fan, LaBelle was heard crying out “Hold up. Wait!” as she was visibly startled by the security officers grabbing her by the arms mid-sentence.

In a statement released by Milwaukee Police Capt. Warren E. Allen Jr., he provides an update on the scare:

“Regarding the bomb threat in the 100 block of W. Wisconsin, all patrons have been safely evacuated. Police are clearing the facility at this time. The investigation is fluid and ongoing.”

A woman named Catherine Brunson who was at the show on Saturday described the experience to Milwaukee Journal Sentinel saying “Somebody got on a microphone and said we have to evacuate the building because there was a bomb threat. We came out and police had the block taped off. … A whole lot of people were pretty upset. … It’s scary.”

“It happened so quickly,” Scott Pierce, who was also at the show, said in a quote to the Journal Sentinel. “Everybody very calmly exited the theater in a disbelieving manner. I heard lots of comments about how sad it was that someone would pull such a pathetic stunt. Before the incident the crowd was really enjoying Patti. Just sad that someone does this.”

As of Saturday morning, there has been no further information provided as to who made the bomb threat, or the possible motives behind it.