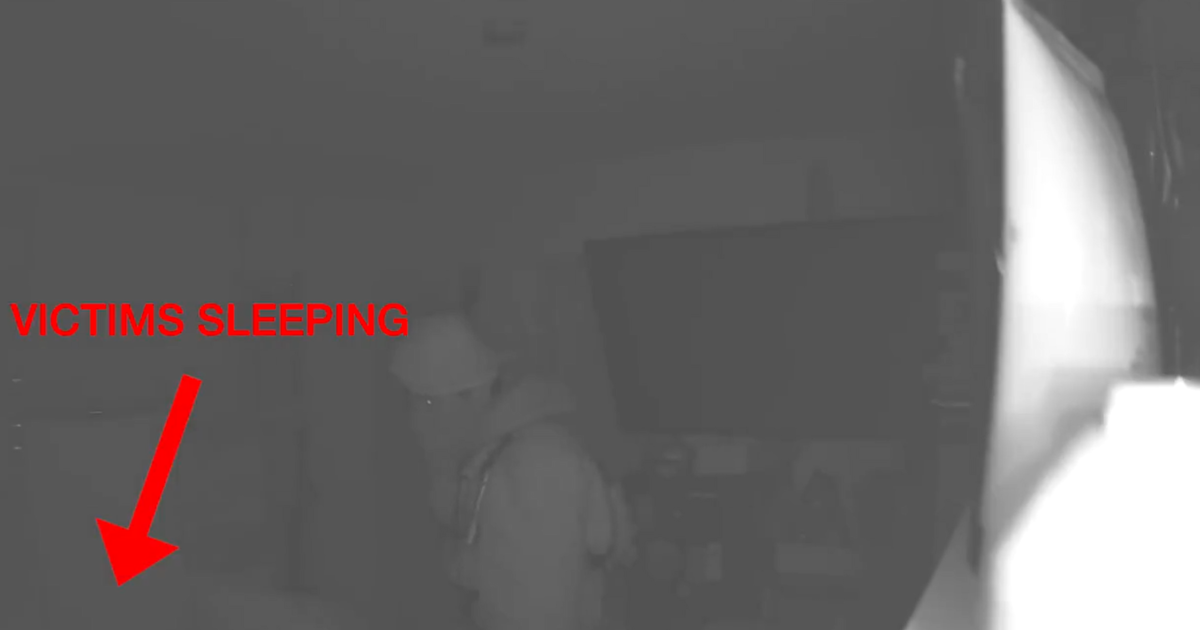 A home intruder was captured on a victim’s interior surveillance camera rummaging around the room where the residents were sleeping, unaware of the man’s presence.

Police in San Bernardino tweeted that after the suspect broke into the residence, he “…was brazen enough to stand over them and look at them while they slept in their bed!”

Officers with SBPD were able to identify the suspect and arrest him. The intruder’s identity was being withheld because he is suspected of additional crimes that police are investigating.