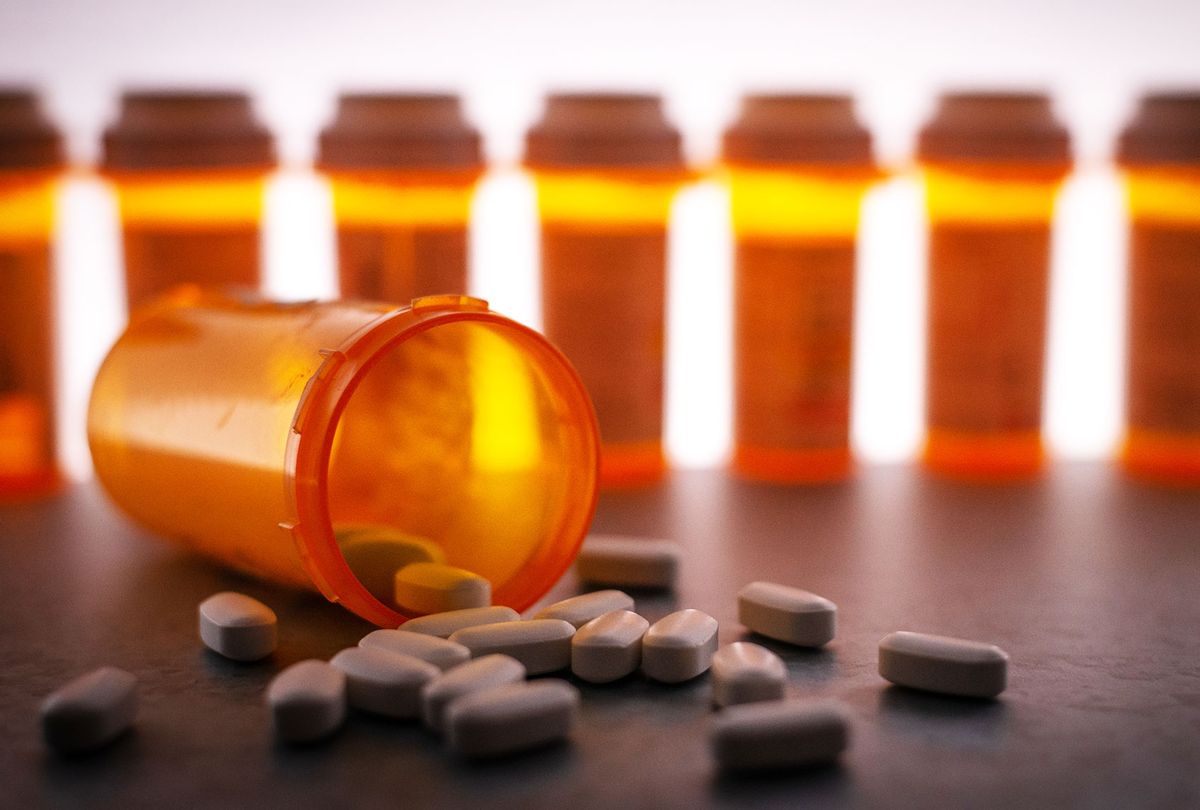 When you take aspirin for a headache, how does the aspirin know to travel to your head and alleviate the pain?

The short answer is, it doesn’t: Molecules can’t transport themselves through the body, and they don’t have control over where they eventually end up. But researchers can chemically modify drug molecules to make sure that they bind strongly to the places we want them and weakly to the places we don’t.

Pharmaceutical products contain more than just the active drug that directly affects the body. Medications also include “inactive ingredients,” or molecules that enhance the stability, absorption, flavor and other qualities that are critical to allowing the drug to do its job. For example, the aspirin you swallow also has ingredients that both prevent the tablet from fracturing during shipping and help it break apart in your body.

As a pharmaceutical scientist, I’ve been studying drug delivery for the past 30 years. That is, developing methods and designing nondrug components that help get a medication where it needs to go in the body. To better understand the thought process behind how different drugs are designed, let’s follow a drug from when it first enters the body to where it eventually ends up.

How drugs are absorbed in the body

When you swallow a tablet, it will initially dissolve in your stomach and intestines before the drug molecules are absorbed into your bloodstream. Once in the blood, it can circulate throughout the body to access different organs and tissues.

Drug molecules affect the body by binding to different receptors on cells that can trigger a particular response. Even though drugs are designed to target specific receptors to produce a desired effect, it is impossible to keep them from continuing to circulate in the blood and binding to nontarget sites that potentially cause unwanted side effects.

Many factors, like your age, genetics and diet, can affect how well your body processes a drug.

Drug molecules circulating in the blood also degrade over time and eventually leave the body in your urine. A classic example is the strong smell your urine might have after you eat asparagus because of how quickly your kidney clears asparagusic acid. Similarly, multivitamins typically contain riboflavin, or vitamin B2, which causes your urine to turn bright yellow when it is cleared. Because how efficiently drug molecules can cross the intestinal lining can vary depending on the drug’s chemical properties, some of the drugs you swallow never get absorbed and are removed in your feces.

Because not all of the drug is absorbed, this is why some medications, like those used to treat high blood pressure and allergies, are taken repeatedly to replace eliminated drug molecules and maintain a high enough level of drug in the blood to sustain its effects on the body.

Getting drugs to the right place

Compared with pills and tablets, a more efficient way of getting drug into the blood is to inject it directly into a vein. This way, all the drug gets circulated throughout the body and avoids degradation in the stomach.

Many drugs that are given intravenously are “biologics” or “biotechnology drugs,” which include substances derived from other organisms. The most common of these are a type of cancer drug called monoclonal antibodies, proteins that bind to and kill tumor cells. These drugs are injected directly into a vein because your stomach can’t tell the difference between digesting a therapeutic protein and digesting the proteins in a cheeseburger.

In other cases, drugs that need very high concentrations to be effective, such as antibiotics for severe infections, can be delivered only through infusion. While increasing drug concentration can help make sure enough molecules are binding to the correct sites to have a therapeutic effect, it also increases binding to nontarget sites and the risk of side effects.

One way to get a high drug concentration in the right location is to apply the drug right where it’s needed, like rubbing an ointment onto a skin rash or using eyedrops for allergies. While some drug molecules will eventually get absorbed into the bloodstream, they will be diluted enough that the amount of drug that reaches other sites is very low and unlikely to cause side effects. Similarly, an inhaler delivers the drug directly to the lungs and avoids affecting the rest of the body.

Finally, a key aspect in all drug design is to simply get patients to take medications in the right amounts at the right time.

Because remembering to take a drug several times a day is difficult for many people, researchers try to design drug formulations so they need to be taken only once a day or less.

Similarly, pills, inhalers or nasal sprays are more convenient than an infusion that requires traveling to a clinic for a trained clinician to inject it into your arm. The less troublesome and expensive it is to administer a drug, the more likely it is that patients will take their medication when they need it. However, sometimes infusions or injections are the only effective way that certain drugs can be administered.

Even with all the science that goes into understanding a disease well enough to develop an effective drug, it is often up to the patient to make it all work as designed.