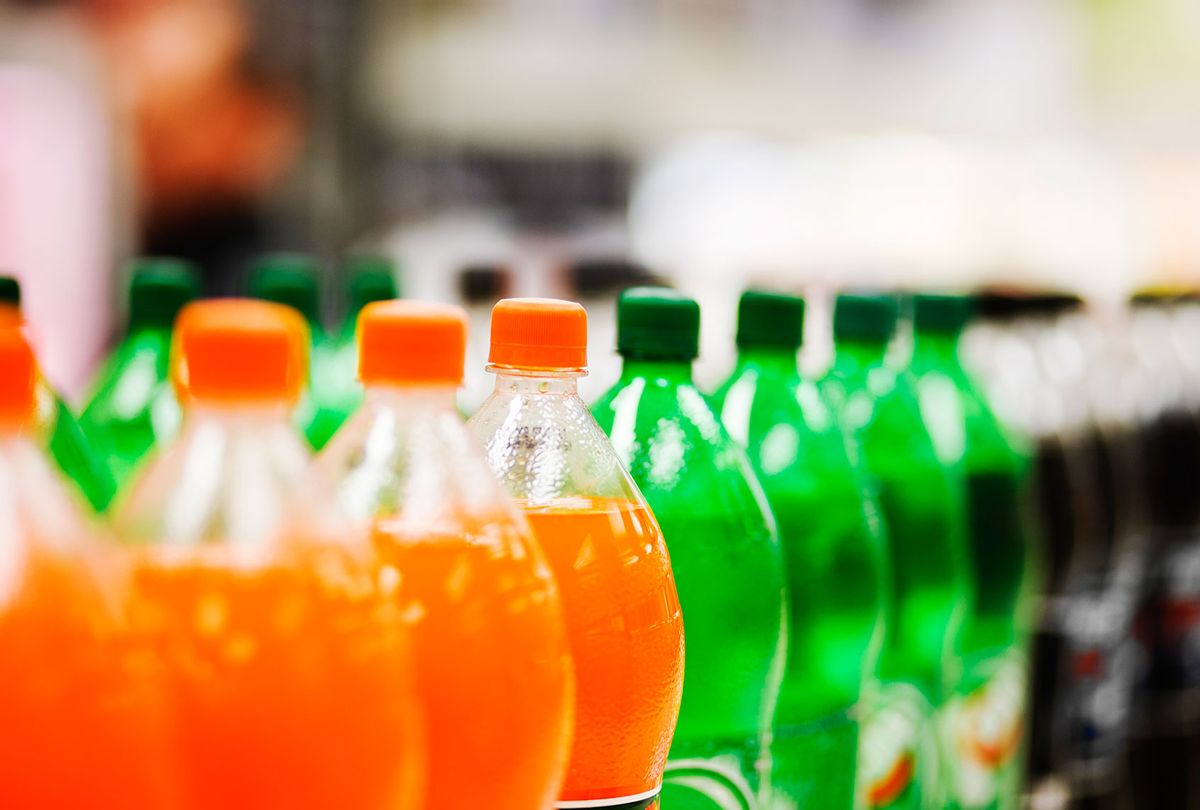 Sugar-sweetened beverage taxation is supported by many global and national health organizations, such as the World Health Organization, Diabetes Canada and the Heart and Stroke Foundation. Taxes are a popular public health policy because of associations between sugary beverage consumption and Type 2 diabetes and weight gain.

Sugar-sweetened beverage taxes are excise taxes, or flat taxes, which also make them regressive taxes. This type of taxation has real potential to have harmful effects on equity, as lower-income populations will pay a higher proportion of their income through this tax. Previous critiques of sugar-sweetened beverage taxation also include the potential harm to small business and First Nations communities.

Notably absent from this list of harms is the potential of sugar-sweetened beverage taxation to create or exacerbate stigma, including weight stigma. Weight stigma in health policies has received global attention, and there are many calls to action to end weight-stigmatizing policies.

Stigma occurs, in part, when a label — such as “obesity” — is associated with negative stereotypes, leading to discrimination and loss of status. Weight stigma includes stereotypes of laziness and stupidity. It can lead to discrimination in health care and workplace settings.

Weight stigma has negative effects on mental and physical health, including health care avoidance, disordered eating, self exclusion from sport and exercise and stress. Contrary to what many people think, stigma is not an effective strategy for weight loss.

Even before Newfoundland and Labrador declared its intentions with sugar-sweetened beverage taxation, significant interest in Canada and globally led us to explore attitudes and acceptability of a tax in our province of Manitoba. We conducted an interview-based study with residents of many different locations, including a middle-to-upper class, liberal neighborhood in the provincial capital, Winnipeg.

Our participants from this location were white, food secure and primarily highly educated. In our analysis, we specifically sought out instances of weight stigma in the interview transcripts.

We were interested in the language participants used because people absorb the messages they hear and the images they see. They may push back, change or repeat these messages.

Weight stigma also occurred in more covert or subtle ways. For example, some participants talked about their “disgust” and other negative emotions associated with their weight and others’ weight. Many participants also spoke of their “responsibility” to lose weight or to protect their children from becoming overweight by not consuming sugar-sweetened beverages and juice.

Weight dissatisfaction is harmful to one’s health. Disgust also has justice implications for public health. Being disgusted by someone makes them seem less than human. It can contribute to blaming people for conditions caused by multiple biological and social factors and can reinforce prejudice.

This finding echoes existing research suggesting reciprocal processes between stigma at inter- and intra-personal levels and policies. This indicates that interpersonal stigma may contribute to the creation of stigmatizing policies and that stigmatizing policies may in turn legitimize and worsen existing stigma.

Our specific research population was chosen because it was a good representation of the dominant social group in Canada — a white, middle-to-upper class, highly-educated segment of the population. This dominant population is also likely to be similar to many policymakers, further supporting the perspectives of this group within Canadian policies.

Our findings demonstrate how weight-stigmatizing comments were used in support of sugar-sweetened beverage taxation. Weight stigma has serious health consequences. If Canadian public health professionals are committed to tackling weight stigma in health policies, we need to reconsider our support for this policy.

This article is republished from The Conversation under a Creative Commons license.