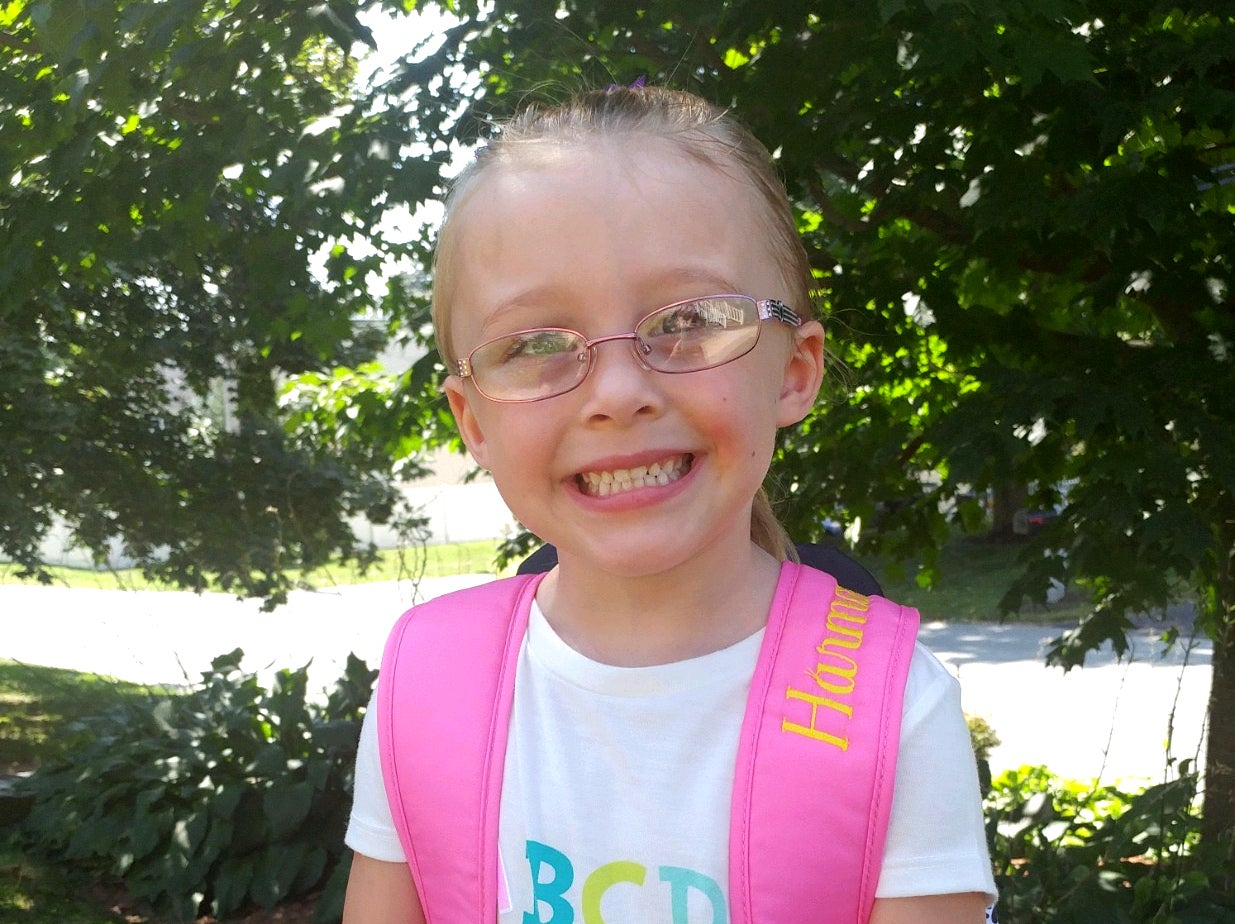 The New Hampshire Office of the Child Advocate says a new report penned by its Massachusetts counterpart on the life of Harmony Montgomery, who remains missing, inside the Bay State’s welfare system offers an instructive take on how to better help families. The New Hampshire office said the report also confirms the need for recent changes made by its office.

The Wednesday report from the Massachusetts Office of the Child Advocate found state agencies failed Harmony, who was last seen when she was 5 years old in 2019, largely through failing to weigh and consider her needs against the rights of her parents to take care of her.

In short, Harmony’s medical and special needs “were not central to the decision-making” in reuniting her with her parents, including when her father, Adam Montgomery, was granted custody by a juvenile court judge, the report found.

Adam Montgomery is now accused of abusing the young girl, and has refused to speak to authorities about his daughter’s whereabouts after she was formally reported missing to Manchester, New Hampshire police in December.

“The key finding of the investigation into Massachusetts’ actions in the case – that Harmony’s unique needs and wellbeing were not prioritized on the same level as her parents’ rights is one that New Hampshire should consider carefully,” New Hampshire Child Advocate Cassandra Sanchez said in a statement.

New Hampshire officials recently updated the state’s Child Protection Act to include a provision stating: “the best interest of the child shall be the primary consideration of the court in all proceedings under this chapter,” according to Sanchez’s office.

“This is a critical step in the right direction and one of many initiatives by the state to improve prior practices that were not prioritizing the needs of the state’s most vulnerable population,” Sanchez said.

Last week, lawmakers in the New Hampshire State Senate backed a bill to create a so-called “Parents Bill of Rights,” which would grant parents the right to “direct the education and care of his or her minor child” and to access school records.

The bill, among other elements, also seeks to mandate that schools report to parents their already-existing rights and provide a plan to allow families to review school curricula and participate in certain school matters, including discipline.

Teachers, officials, and other personnel who violate the law will automatically be charged with a Class B misdemeanor, according to the New Hampshire Bulletin.

The New Hampshire Office of the Child Advocate, along with teachers unions, and social worker advocates, has come out against the bill, arguing the law is too vague, too harsh against teachers, and tilted toward parents over children’s interests, the outlet reported last month.

“The Mass OCA finding confirms that we need to remain steadfast in this commitment to children, especially considering the 2022 bill proposal for a parental bill of rights and other initiatives that undermine any expectation of a child having the right to be protected from abuse and neglect, and to have their unique needs met,” Sanchez said. “This includes the need for extensive knowledge about parental capacity as well as proactive assessments of needed education and supports for parents through resources and natural means so that they can best meet their child’s needs.”

The Bay State report, which focused on actions taken in Harmony’s case within Massachusetts and not New Hampshire, also recommended officials in neighboring states work together to better address gaps in information sharing for cases like Harmony’s, which extend beyond state lines.

“New Hampshire and the neighboring states need to come together
and prioritize this need to reform policies and procedures to better protect children and support families by working more collaboratively and sharing vital information,” Sanchez said. “The NH OCA stands ready to work with the NH administration to make this happen.”

The Massachusetts report estimated Adam Montgomery had spent only 40 hours during supervised visits with his daughter before he was awarded custody of her. No objections were raised by attorneys on whether he was fit to parent, and no home study review was required, officials said.

“For me it just goes to show how badly they failed my daughter,” Crystal Sorey, Harmony’s mother, told WCVB on Wednesday. “I never missed a visit. Custody to Adam was not a good idea; He is a violent person.”