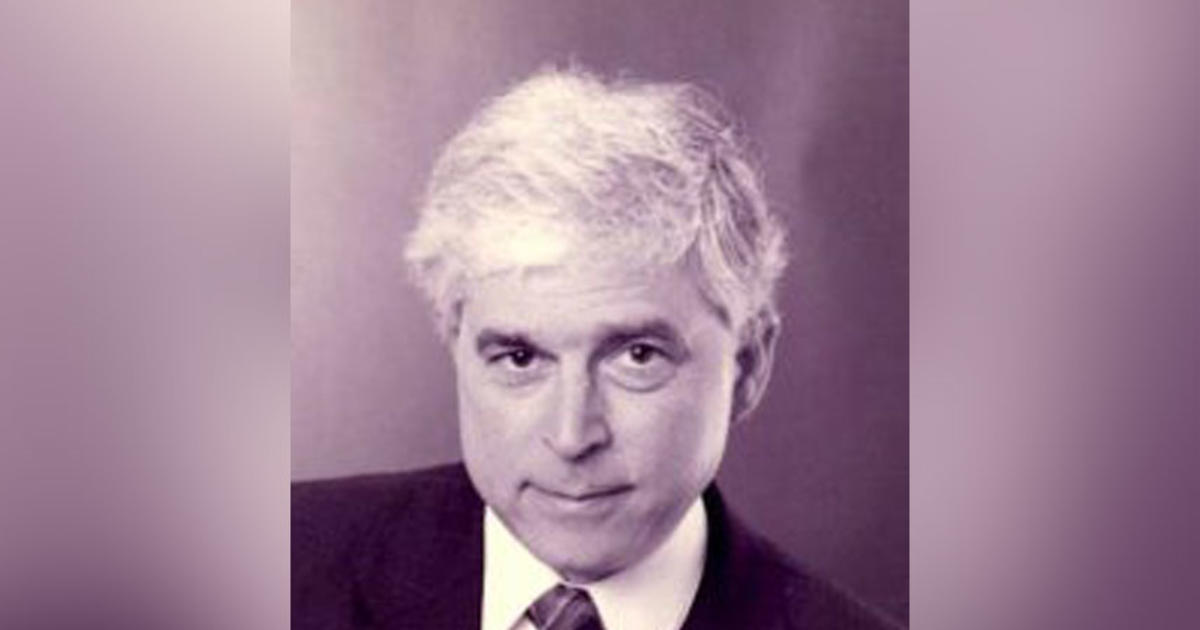 DALLAS (CBSDFW.COM) – In 2017, Michael Tobolowsky was studying gruesome, crime scene photos from his own father’s murder.

Tonight, after the April 27 arrest of Steven Aubrey, he said, “We’ve been working really hard to get to this arrest.”

Michael and his brothers said investigating their father’s murder over the past six years has been a full-time job.

Through the years, the family has described to the I-Team how on May 13, 2016, they believe the killer snuck up on their father Ira Tobolowsky, a highly respected Dallas lawyer.

They said someone had studied his routine, spying on him from a manmade hole they found in the backyard fence. A year after his murder, the family received a bizarre piece of evidence they discussed only with the I-Team.

“It was a horror movie style letter that Michael received. Just shy of letters cut out form a magazine and strategically placed to send a chill down your spine,” said Ira’s oldest son, Jonathan Tobolowsky.

The family has publicly pointed fingers at Aubrey and another man, Brian Vodicka. Before Tobolowsky died, the two men were in a heated court battle with him. Both have consistently denied they had any involvement in the death.

Over the past several years, the I-Team has exchanged lengthy emails with Brian Vodicka. We’ve even spoken directly to him on the phone where he said he had nothing to do with the murder.

Vodicka has not been arrested and is not accused of any wrongdoing.

Michael Tobolowsky told the I-Team the latest development is “… amazing news we have long waited for, for a long time.”

The close-knit brothers said “We are together, taking time as a family. We appreciate the privacy.”

The I-Team reached out to Brian Vodicka for comment but we have not heard back.