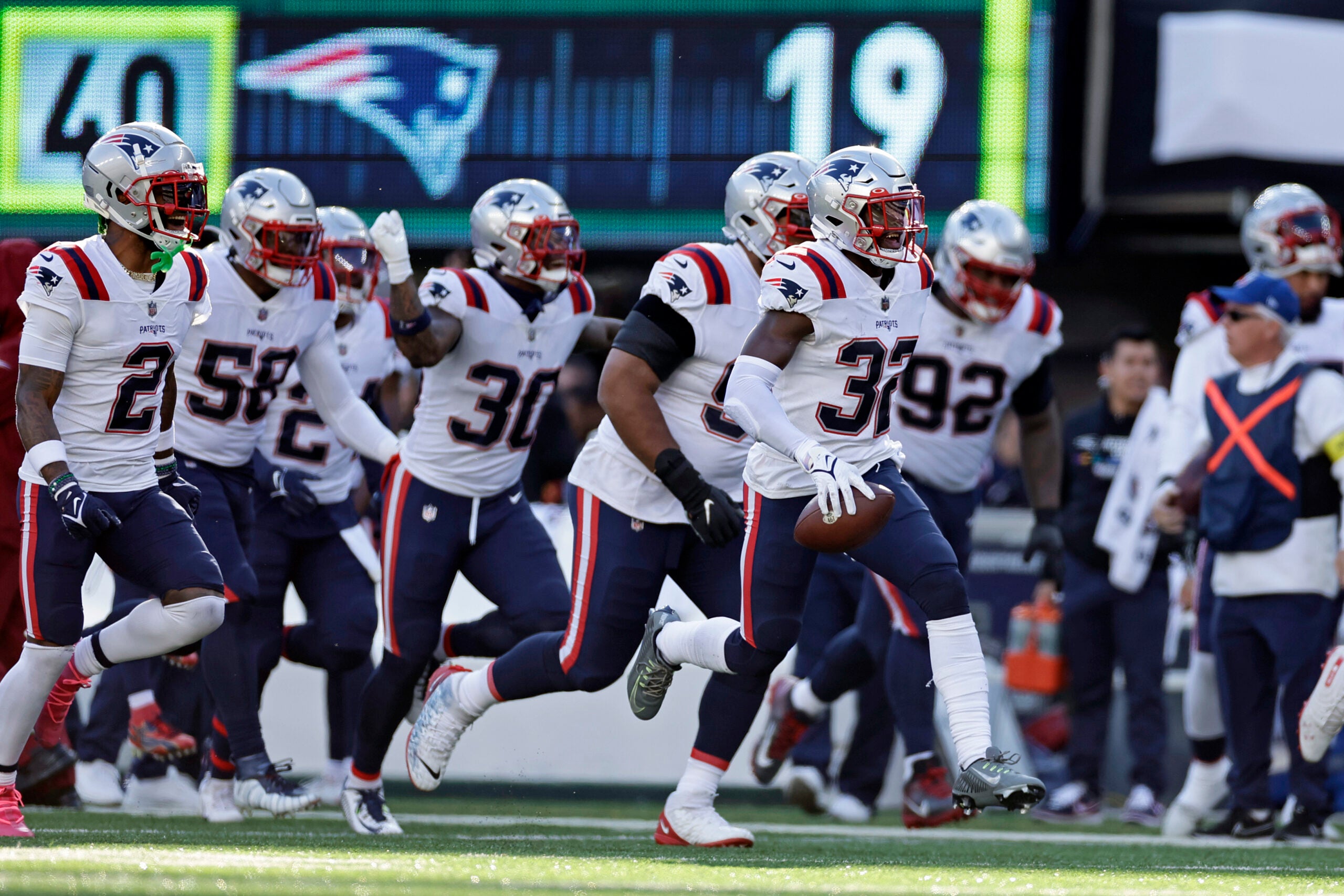 After a rough start, the Patriots (5-4) have lifted themselves into seventh place in the AFC, which would be enough for a playoff spot if the regular season ended today.

The regular season isn’t close to being over. New England has eight games to go, including two against the Bills and rematches with the Jets and Dolphins. But, heading into a massive game against New York this week, the standings have a message.

The Patriots could still make the playoffs if things break their way. As they enter the second half of the season, the Patriots clearly have to figure things out on offense. However, the defense and special teams have been solid enough to produce a winning record so far.

The Patriots have shown that they can beat bad teams. All of New England’s victories, except the one against the Jets, are against opponents with sub-.500 records. But all of the AFC East teams are above .500, which makes the schedule quite a bit tougher with all those divisional matchups down the stretch.

Still, the Patriots have helped their playoff odds considerably over the last few weeks.

There are still a number of opportunities to make some noise, and possibly the playoffs, for the second year in a row.