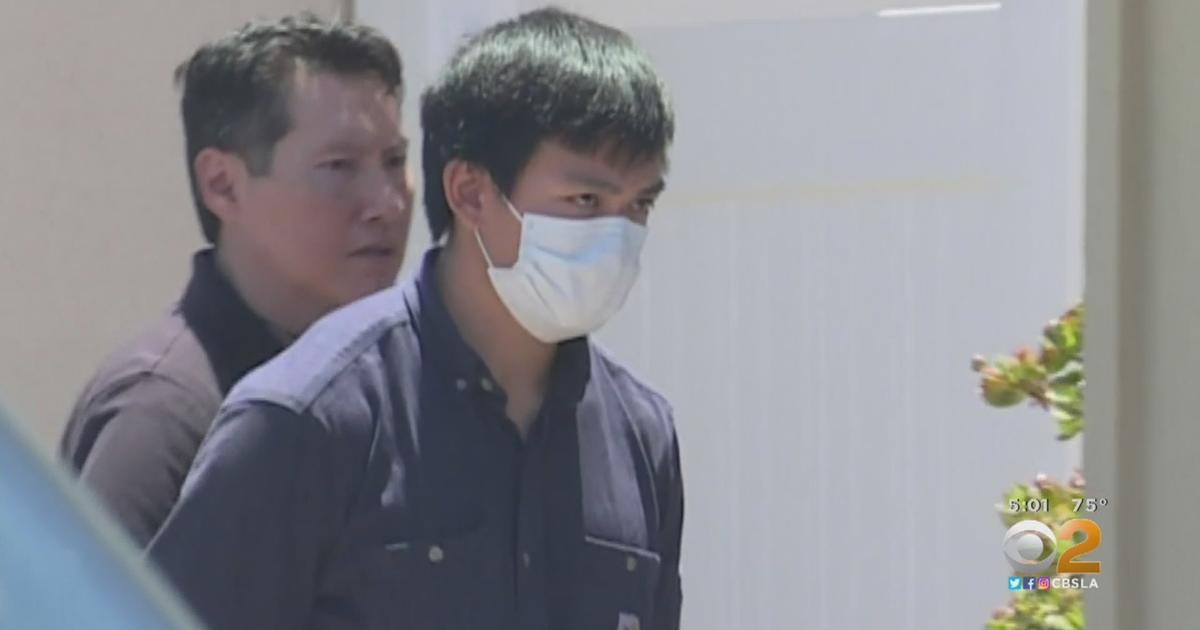 Federal prosecutors indicted an Irvine man on Wednesday, after he was allegedly found to have made multiple attempts in aiding terrorist organizations.

Most recently, he was accused of allegedly trying to send weapons and supplies to Hay’at Tahrir al-Sham, or HTS, and Hamas.

Prosecutors also further alleged that in 2020 Fong attempted to send training material on tactical, combat and weapons to HTS, which included information on how to make improvised explosive devices and chemical weapons.

Again in 2020, he was accused of seeking to raise funds for Hamas.

A press release states that Fong knew at the time of each of these attempts that the groups had been designated as foreign terrorists organizations by the United States government.

Fong faces up to 20 years on each of the four counts of indictment.

Fong was previously arrested on weapons charges in 2020, after his home was raided by FBI agents.