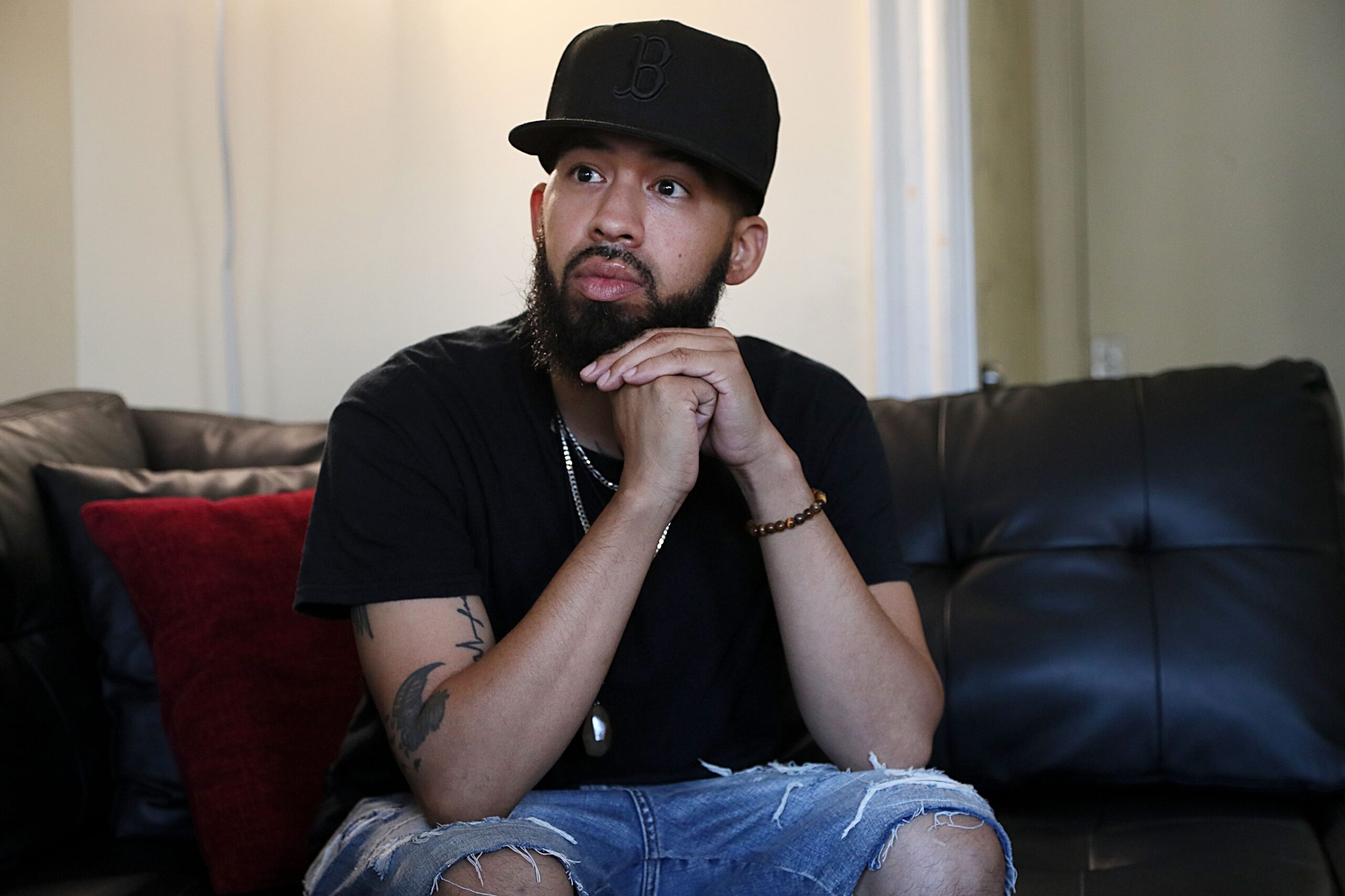 Jason Leonor should have felt relief when the police cars pulled up behind him in Mattapan. After all, he was the one who called 911. Instead, he felt a swirl of confusion and dread. “Something isn’t right,” he thought.

The 33-year-old Hispanic Black man had just told a 911 operator that a white man driving a green Honda had pulled a gun on him during a traffic dispute. But these Transit Police cars had shown up before the operator had dispatched anyone.

“Can you stay on the phone with me?” Leonor asked the operator that afternoon in April 2021, as he eyed the officers in his rearview mirror. It would prove to be a critical request: No one might have believed his story if the 911 call, reviewed by the Globe, hadn’t captured what happened next.

Read the full story at BostonGlobe.com.