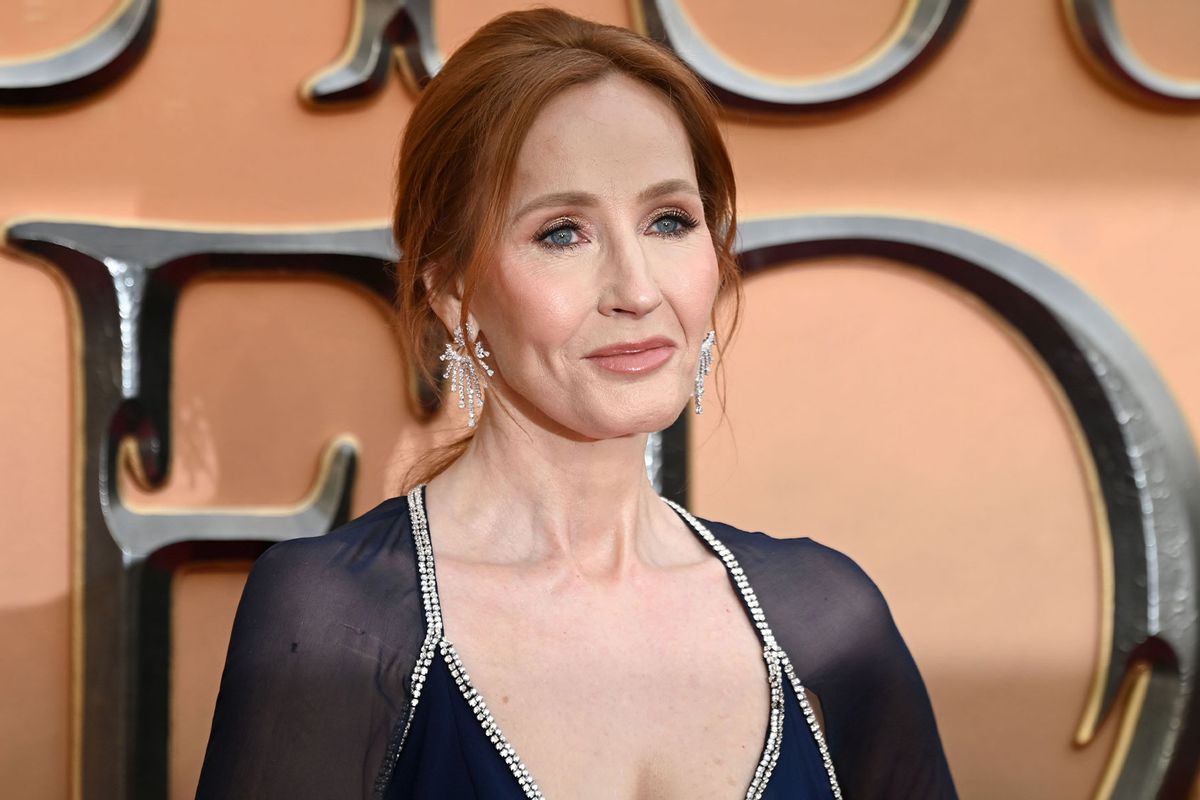 J.K. Rowling paid tribute to fellow author Salman Rushdie, who was stabbed on Friday before a lecture at the Chautauqua Institution in western New York, and in return she received a threat upon her own life.

“Don’t worry you are next,” replied Meer Asif Aziz, whose Twitter bio identifies him as a “student, social activist, political activist and research activist.”

On Saturday, Rowling tagged Twitter asking “any chance of some support?” The threat from Aziz remained visible for some time but it appears as though the account has now been removed.

“To all sending supportive messages: thank you,” Rowling said in a new tweet on Saturday. “Police are involved (were already involved on other threats).”

“I am worried for you. I hope you and your family have all the protection money can buy, while still being able to live a happy and normal life. Throw all the money at it, JK. Lots of love,” said a person showing support for Rowling.

Others were a bit less supportive.

“Dang I’m surprised you stopped the trans hate combo to post this, gotta start over at x1,” commented @cjonesaudio.

“What are you upset about? The Islamic Extremists are team TERF,” said  @DumbPunchMan

According to authorities, Salman Rushdie was stabbed 15 times in the abdomen and neck during his attack and “was on a ventilator Friday evening and could not speak,” according to his agent, Andrew Wylie, in a statement made to the New York Times. On Saturday the NY Daily News reports that the 75-year-old author suffered a damaged liver, severed nerves, and is likely to lose an eye.

The man held as a suspect in Rushdie’s attack, 24-year-old Hadi Matar, was arrested Friday and has been “arraigned and remanded without bail to the Chautauqua County Jail,” New York police said in a statement.