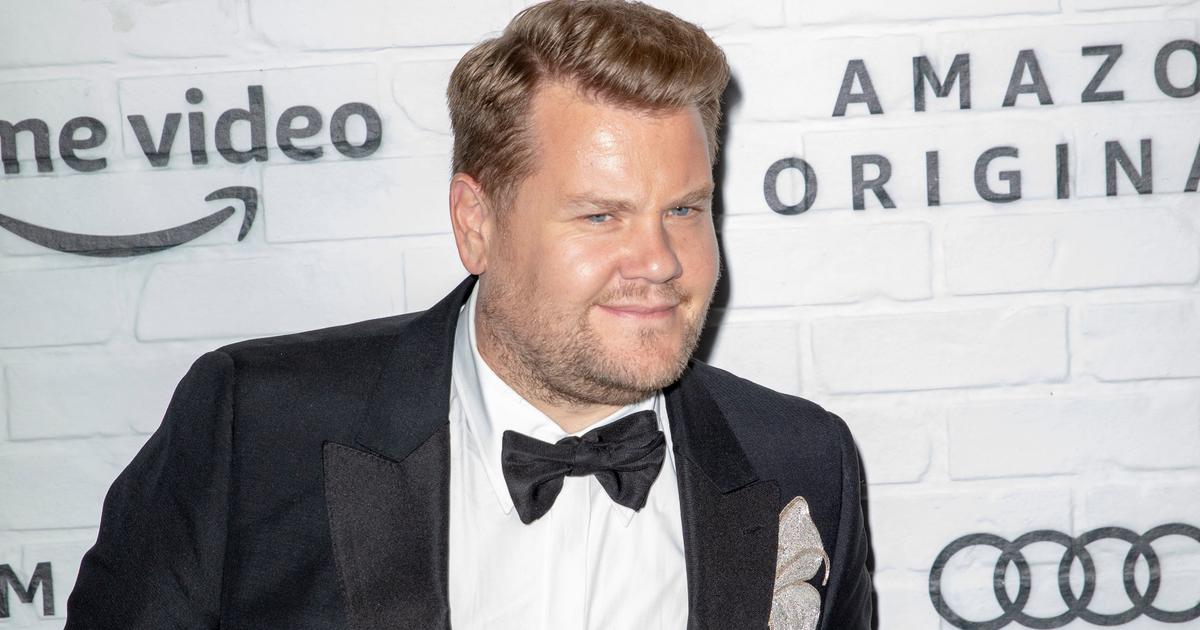 James Corden, host of “The Late Late Show” plans to leave the show after just one more season.

The talk show host extended his agreement with CBS for through spring 2023, and plans to discuss his decision in his monologue on this evening’s show.

By the end of his contract, he will have hosted the popular talk show for eight and half years.

“Seven years ago, James Corden came to the U.S. and took television by storm, with huge creative and comedic swings that resonated in a big way with viewers on-air and online,” George Cheeks, president and CEO of CBS said. “From ‘Crosswalk the Musical’ to the legendary ‘Carpool Karaoke,’ and every unique comedy segment he introduced, James has truly reimagined many elements of the late night format. He has also been the consummate network showman, entertaining audiences from his nightly perch at Television City as well as the Tony and Grammy stage.”