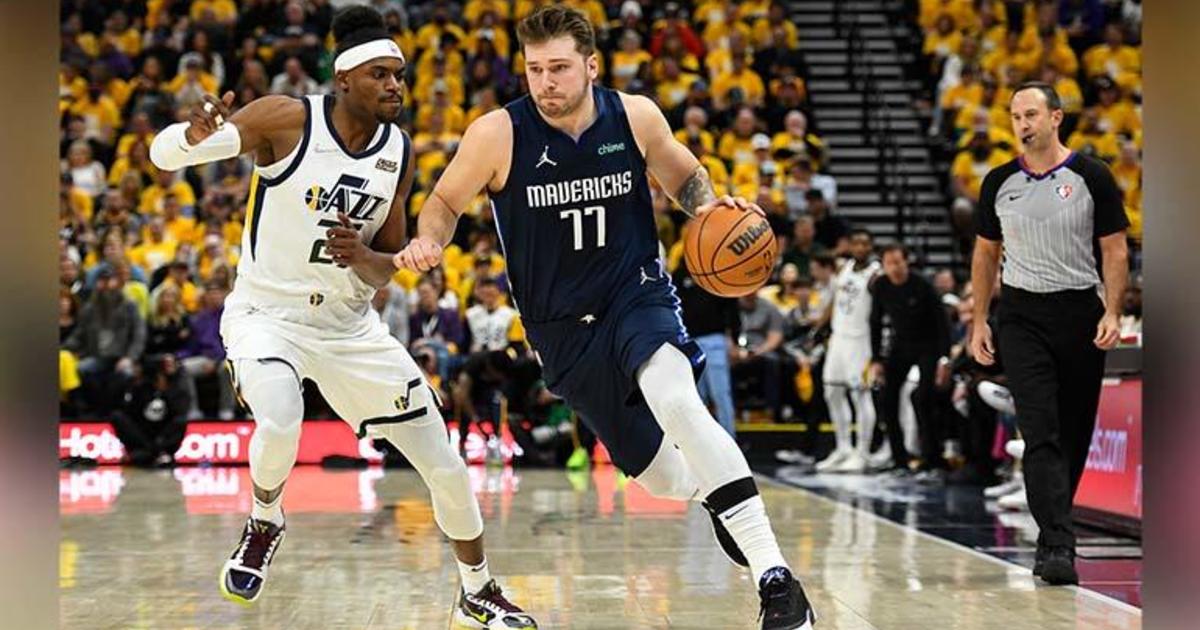 SALT LAKE CITY (AP) — Rudy Gobert gave Utah the lead with an alley-oop dunk with 11.0 seconds left and the Jazz held off the Dallas Mavericks 100-99 on Saturday in Game 4 to tie the first-round series.

Spencer Dinwiddie missed a 3-pointer at the buzzer for Dallas.

Jordan Clarkson scored 25 points for Utah, Donovan Mitchell added 23 points and seven assists, and Rudy Gobert had 17 points and 15 rebounds — 10 off the offensive glass. Gobert was 3 of 8 from the free throw line in the fourth quarter and 9 of 18 overall.

Game 5 is Monday night in Dallas.

After going 3 1/2 minutes without a basket, the Jazz took a 95-94 lead on Mitchell’s layup with 1:27 remaining. Doncic answered with back-to-back baskets to put Dallas up 99-95.

Mitchell converted a three-point play to bring Utah within one. Powell missed a pair of free throws with 19.8 seconds left, opening the door for Gobert’s winner.

Mavericks: Finney-Smith scored all 11 of his points in the third quarter. … Brunson is averaging 29.8 points per game during the postseason. … Dallas went 5 of 24 from 3-point range in the first half. … Maxi Kleber fouled out with 4:19 left.

Jazz: Mitchell was held to three baskets over the final three quarters. He went 3 of 14 from the field in that stretch, … Utah outscored Dallas 35-13 in bench points.