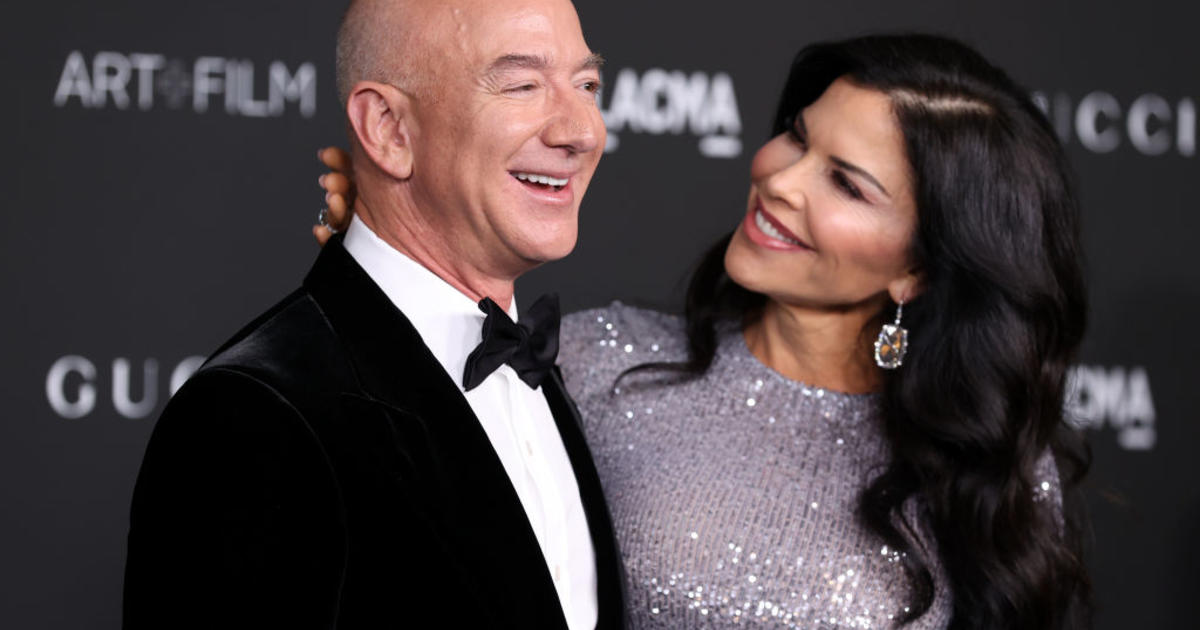 Amazon founder Jeff Bezos told CNN he plans to give away most of his $124 billion fortune to charity during his lifetime.

Bezos told the publication that he and his partner Lauren Sánchez are “building the capacity to be able to give away this money.” The businessman declined to specify a percentage that he plans to donate, or provide details on where he’d likely direct his money, CNN said.

The world’s fourth-wealthiest person has come under fire for what critics have said is a lack of philanthropic focus, an issue thrown into sharp relief by the charitable activities of his ex-wife, Mackenzie Scott, who divorced Bezos in 2019 and is worth almost $24 billion. Unlike many other of the world’s richest people — including Scott — Bezos hasn’t signed the Giving Pledge, a promise to donate most of one’s wealth to charity.

“It’s not easy,” Bezos said, referring to donating his wealth. “Building Amazon was not easy. It took a lot of hard work, a bunch of very smart teammates, hard-working teammates, and I’m finding — and I think Lauren is finding the same thing — that charity, philanthropy, is very similar.”

He added, “There are a bunch of ways that I think you could do ineffective things, too. So you have to think about it carefully and you have to have brilliant people on the team.”

As part of their pledge to donate, the couple gave a $100 million Courage and Civility award to singer Dolly Parton. The money is to be directed toward charities the recipient sees fit, Sanchez said Friday when the award was announced.

“When you think of Dolly,” Sánchez told CNN, “Look, everyone smiles, right? She is just beaming with light. And all she wants to do is bring light into other people’s worlds. And so we couldn’t have thought of someone better than to give this award to Dolly, and we know she’s going to do amazing things with it.”