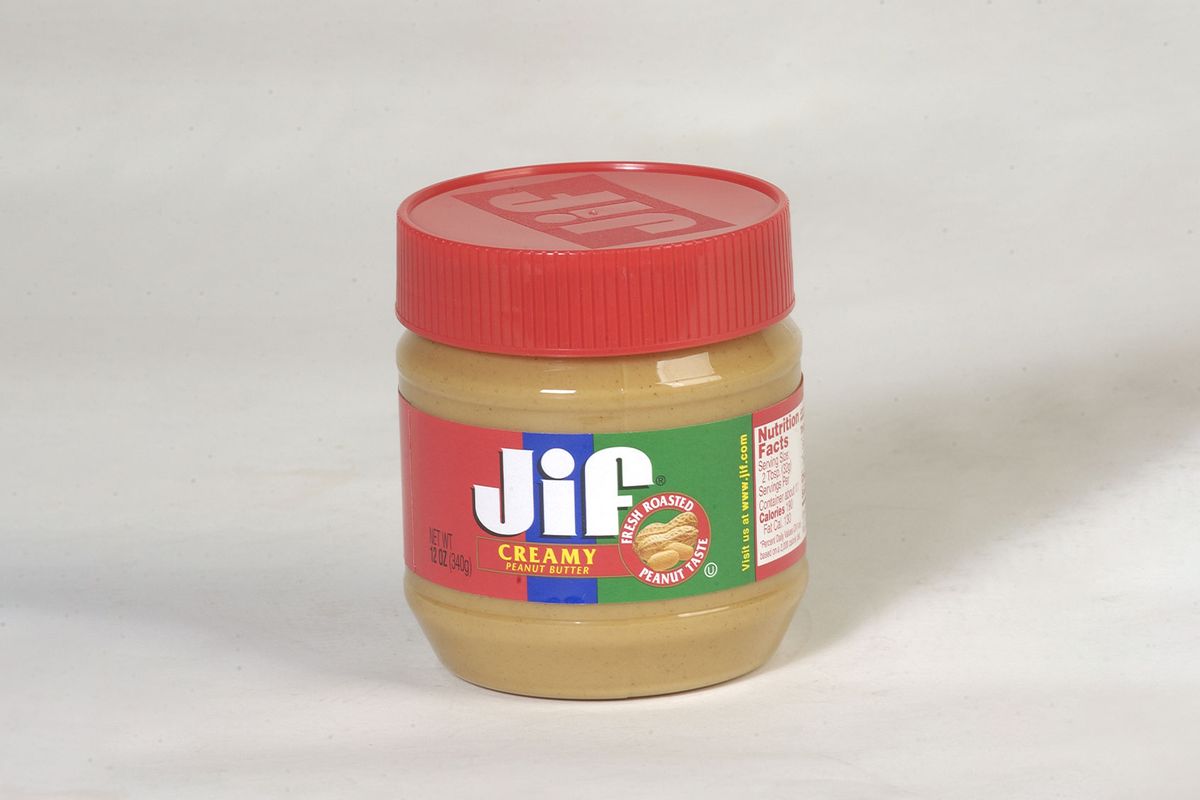 Almost five weeks after nearly 50 Jif peanut butter products were recalled over salmonella concerns, the brand is being pulled from the shelf of a West Virginia-based candy maker called Deskins Candies, which sells an assortment of Jif-filled confections.

Per an announcement posted on Tuesday by the U.S. Food and Drug Administration (FDA), the manufacturer is recalling four 16 oz. food items, including its signature fudge, no-bake treats and pinwheel.

The products in question were also distributed in four distinct locations: Merchants Distributor in Hickory, North Carolina, Kroger in Salem, Virginia, and Grants supermarket in West Virginia and Virginia.

At this time, there are no confirmed cases of salmonella affiliated with Deskins Candies.

The recent notice comes a little over a month after the May 20 recall of Jif peanut butter products, like the creamy, crunchy, natural and reduced fat varieties. The particular outbreak strain, called Salmonella Senftenberg, was first found in a J.M. Smucker plant located in Lexington, Kentucky, according to the FDA.

The widespread recall has since prompted 20 other companies to recall products containing Jif peanut butter. The targeted food items include packaged snacks, baked goods and peanut butter cup ice cream, which are all sold at gas stations and convenience stores.

Here’s a complete list of the recalled Deskins Candies products along with their expiration dates: