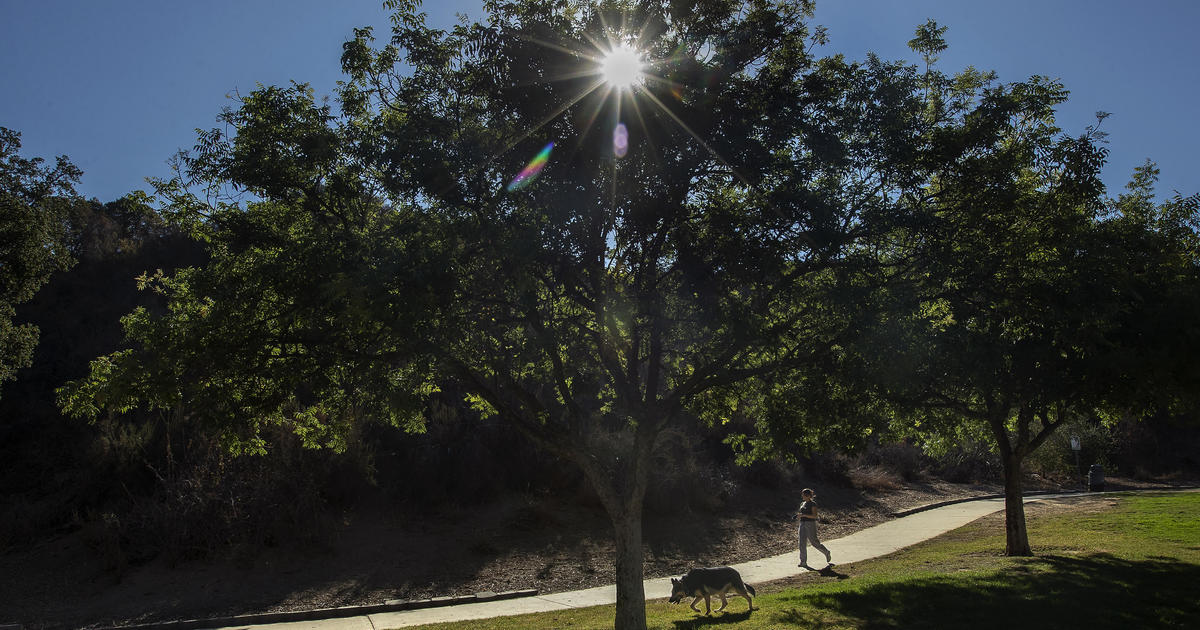 A heat wave swept through Southern California Sunday as temperatures soared above 100 degrees in parts of the Southland.

“Extreme heat will significantly increase the potential for heat related illnesses, particularly for those working or participating in outdoor activities,” according to the NWS.

In the Antelope Valley, highs of 104 were expected Sunday and Monday in Lancaster.

Santa Clarita reached 101 on Sunday, with the same high forecast for Monday.

The temperature in downtown Los Angeles reached 92 on Sunday, with a high of 93 forecast for Monday.

Pasadena reached 101 on Sunday, with 102 expected on Monday.

Burbank was expected to reach 102 both days.

More of the same is expected Monday, prompting forecasters to issue heat advisories. The advisories are in effect from 10 a.m. Sunday to 8 p.m. Monday in the mountains and the San Fernando, San Gabriel and Santa Clarita valleys.

In inland Orange County, Anaheim saw a high of 95 on Sunday, and was expected to get a high of 93 on Monday.

Things were much more pleasant at area beaches. Huntington Beach recorded a high of just 73 on Sunday, which was expected to rise to 77 Monday. Santa Monica also reached 73 on Sunday, with a forecast of 76 for Monday.

The very warm and dry conditions will produce elevated fire weather conditions through the middle of the week, with brief critical conditions in the windiest areas, according to the NWS.

Temperatures are expected to drop slightly beginning Wednesday, and stay relatively mild heading into next weekend.

As usual during heat waves, forecasters urged people to drink plenty of fluids, seek out air conditioned spaces and check in on vulnerable relatives and neighbors.