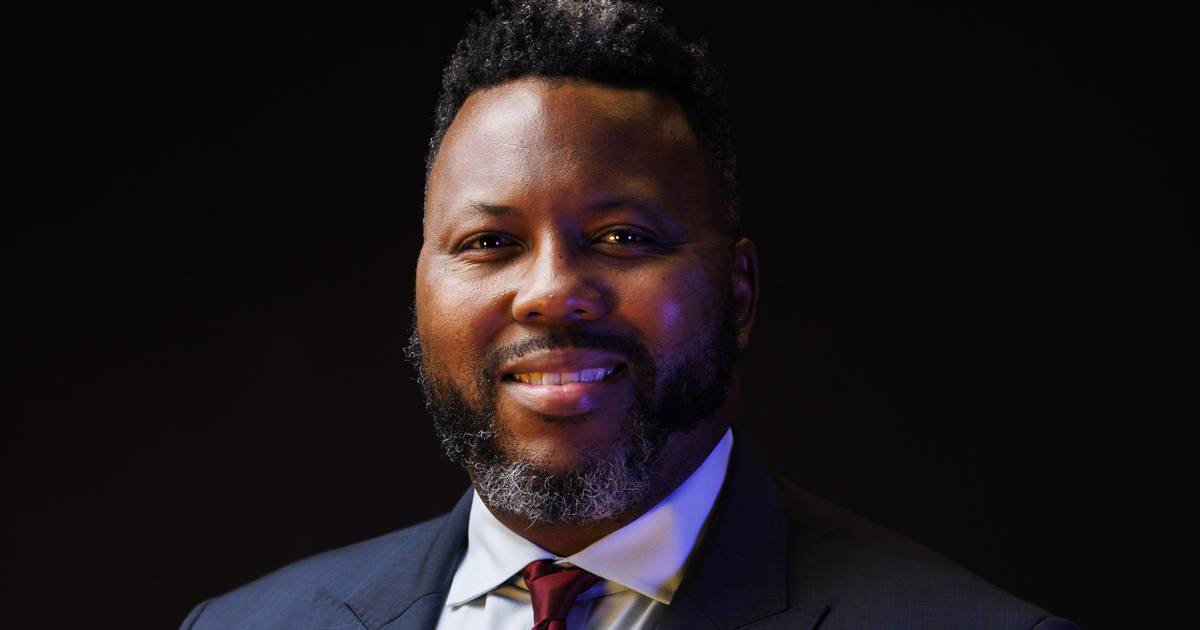 Though he only joined the General Assembly in 2019, Buckner, a self-styled progressive Democrat, has jumped into some of Springfield’s hottest issues, serving as one of the lead negotiators on the state’s clean energy package and the SAFE-T Act, sponsoring legislation that requires serialization of so-called “ghost-guns” illegal and allows college athletes to be paid for use of their name and likeness, and backed legislation creating an elected school board in Chicago. He has not avoided controversy: Buckner has been charged twice for driving under the influence.

Since joining the mayoral race, Buckner, a former football player at the University of Illinois, has been steadily rolling out policy proposals, including improving CTA service and safety, boosting the city’s environmental commitments, and filling vacancies at Chicago Police Department.

Campaign slogan: “From Chicago. For Chicago.”