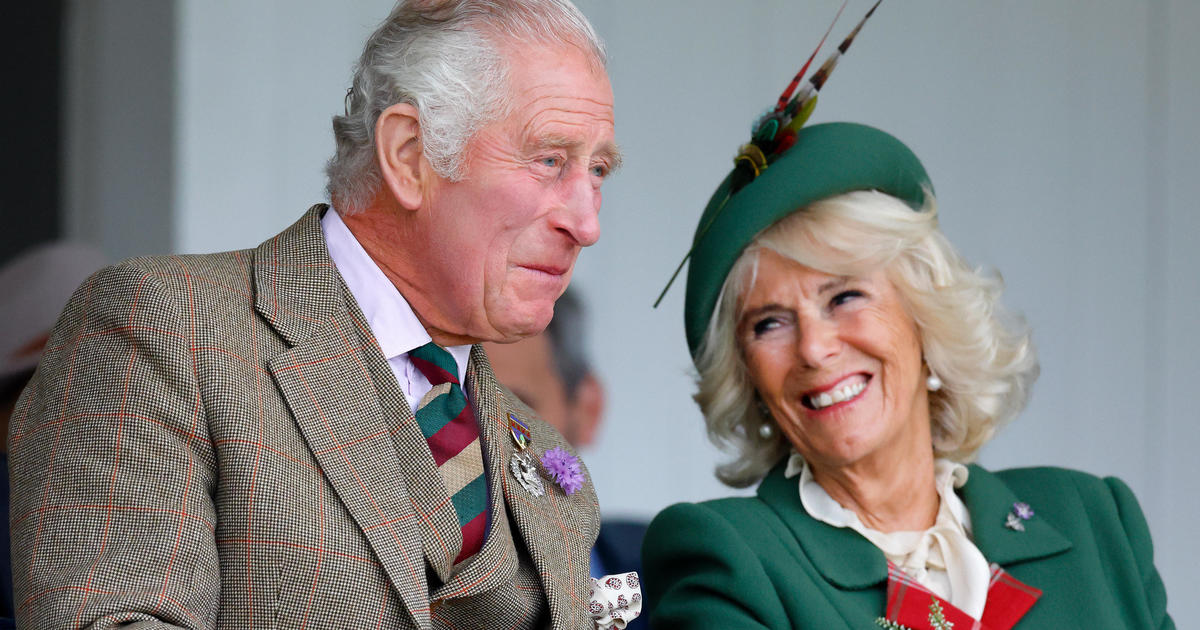 For the first time in 70 years, Britain has a new monarch at the helm to bring in the holiday season. The royal family unveiled the 2022 Christmas card on Sunday, featuring King Charles III and his wife Camilla, the queen consort.

“Wishing you a very Happy Christmas and New Year,” the card said, alongside a photo of the couple at the Braemar Games in September, a gathering of the Scottish highland games that has been held since 1832. The picture was taken by royal photographer Samir Hussein.

This is the second consecutive year that a photograph of Hussein’s has been selected for a royal Christmas card. This year’s image was captured on September 3, just five days before King Charles’ mother and Britain’s longest-reigning monarch, Queen Elizabeth II, died at Balmoral Castle. She was 96 years old at the time of her death, which came 70 years after she ascended to the throne in 1952.

Charles and Camilla’s 2021 card featured an image that Hussein took of the couple wearing face masks amid the COVID-19 pandemic. In it, the then Prince of Wales and Duchess of Cornwall were at the Royal Ascot horserace, with Charles helping his wife adjust her mask.

Christmas is a major holiday for the royals, with the family traditionally spending it at Sandringham House after attending a service at 16th-century church St. Mary Magdalene. During Elizabeth’s reign, she would send about 750 Christmas cards every year to family, friends and members of the royal household, as well as some British officials.

For the queen, the “season of giving” was something to live up to. Every year, she would personally deliver presents to some members of the household at Buckingham Palace and Windsor Castle, and she would provide about 1,500 Christmas puddings to staff members. She also donated money to charities during the season and provided Christmas trees to several iconic sites, including Westminster Abbey and St. Paul’s Cathedral.

But perhaps most notable was Elizabeth’s annual broadcast, given every December 25 for the monarch to deliver “reflections on what Christmas means to them and their listeners,” according to the royal family. It has been delivered every year since 1932.