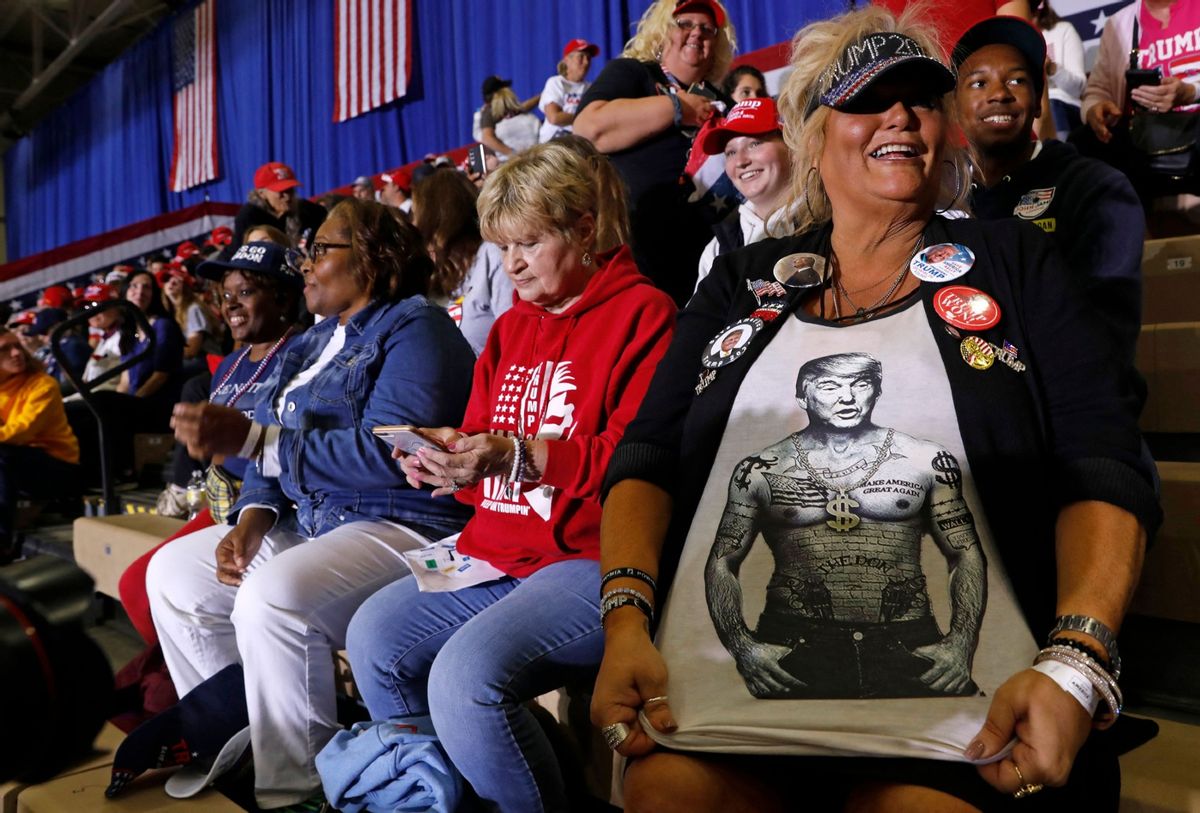 A female at a Trump rally told a conservative broadcasting community that she wanted to apologize to “humanity” immediately after voting for former President Barack Obama.

True America’s Voice correspondent Ben Bergquam spoke to the lady, who identified herself as Jeanie, prior to a rally with previous President Donald Trump in Michigan on Saturday.

“Inform me what you said when you walked up to me,” Bergquam prompted.

“I desired to apologize to humanity for voting for the Antichrist Obama,” the female stated. “I deeply apologize. I employed to be a Democrat. I was blue all my lifestyle. I was also pro-selection and I was an atheist right until Jan. 21, 2021.”

The Trump supporter reported that she experienced a “unexpected awakening” when Joe Biden was sworn in as president.

“So I went from blue to red to MAGA!” she uncovered. “And I am listed here! And I completely adore it!”

“We all make issues in our existence,” Bergquam replied. “And which is where by God’s grace will come in.”