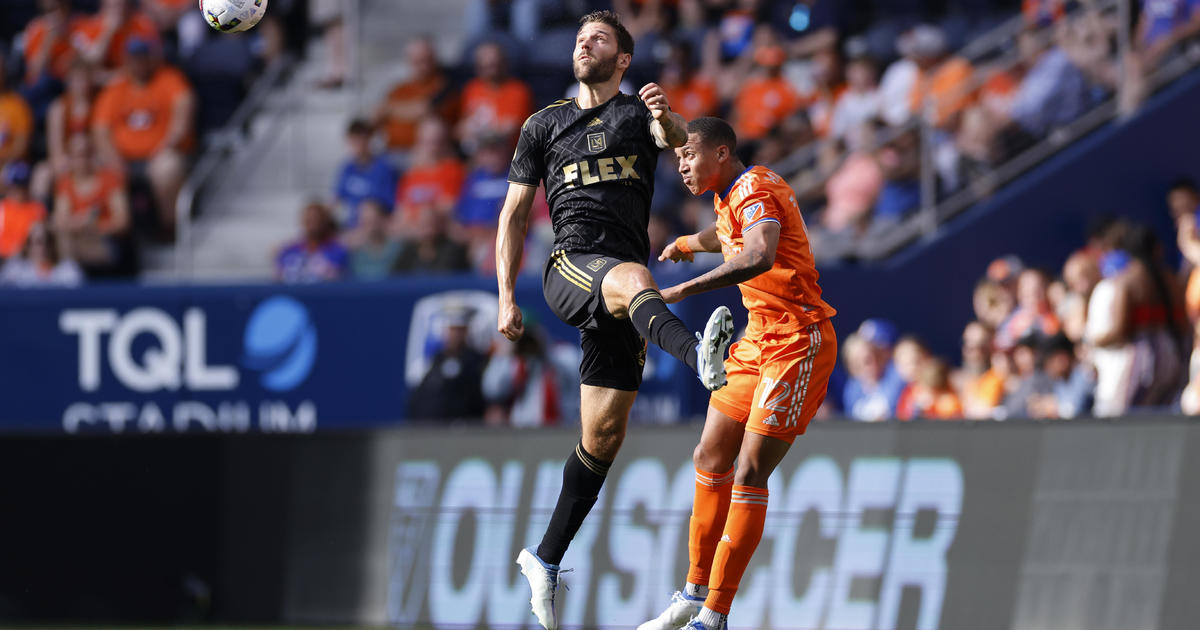 Danny Musovski scored the deciding goal in a 2-1 win for Los Angeles FC over Cincinnati on Sunday.

LAFC also got one goal from Kellyn Acosta.

Luciano Acosta scored the only goal for Cincinnati (2-5-1). With the victory, the Black and Gold moved past Austin FC for the top spot in the Western Conference.

LAFC outshot Cincinnati 15-14, with six shots on goal to seven for Cincinnati.

LAFC next plays on Sunday against Minnesota United at home, and Cincinnati will visit Toronto on Saturday.

The Associated Press created this story using technology provided by Data Skrive and data from Sportradar.