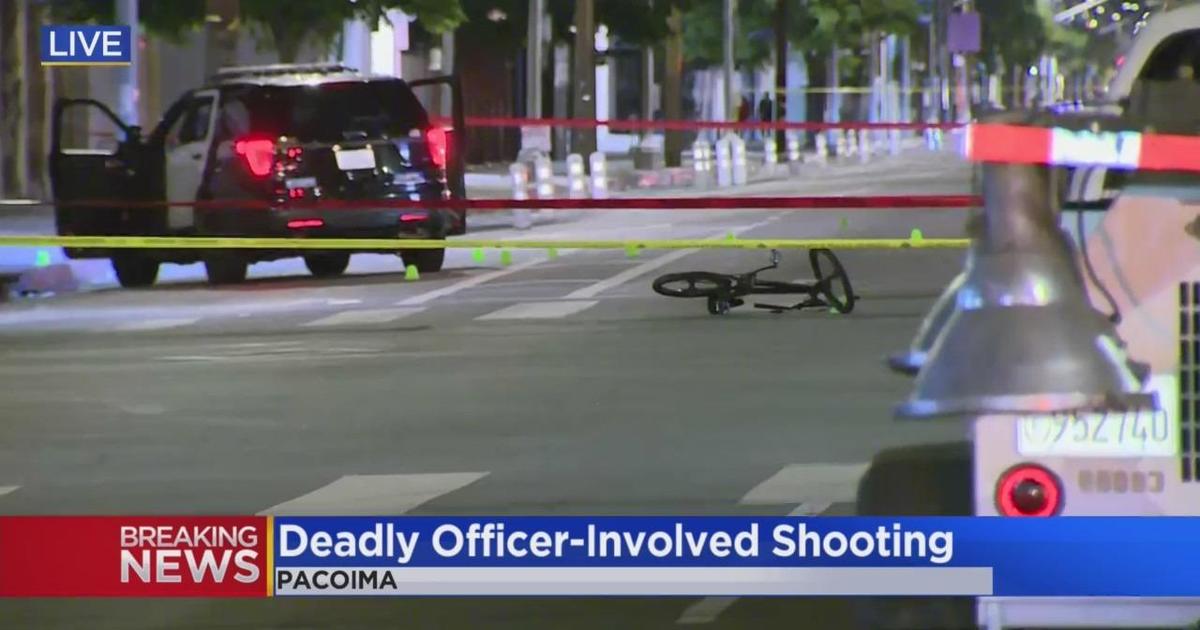 After receiving calls of a “man with a gun” in the Laurel Canyon and Van Nuys Boulevard area, who had reportedly been pointing the gun at pedestrians in the area and had attempted a carjacking at the intersection, Los Angeles Police Department officers arrived to the scene just after 10:40 p.m.

Upon their arrival, the suspect, in his 20s, allegedly pointed his firearm and opened fire at the officers, at which point they shot him and took him into custody.

“The suspect attempted to carjack a motorist here at the intersection of Laurel Canyon and Van Nuys Boulevard, in addition to pointing his handgun at several people here,” said LAPD Sgt. Bruce Borihanh. “It generated multiple 9-1-1 calls, and that’s when the officers responded.”

He was taken to a nearby hospital where he was later pronounced dead.

The suspect’s identity was not immediately available.

No other injuries were reported.

As a result of an ongoing investigation, officers indicated that the area would be closed for several hours. With several businesses in the nearby area, as well as a number of witnesses at the scene, a lengthy investigation was expected.

The responding officers were also believed to be wearing body cameras at the time of the shooting.